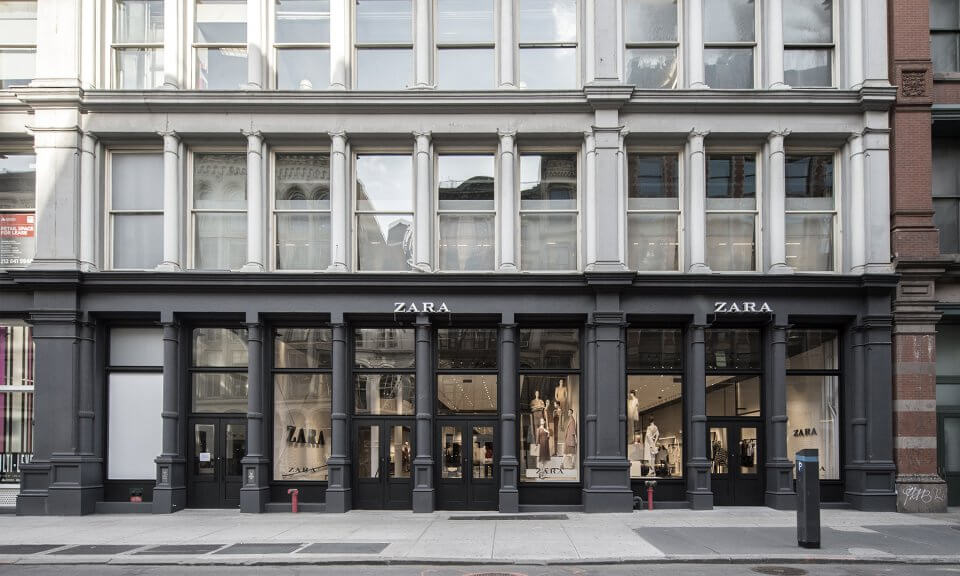 The company, the owner of the popular brand Zara and one of the world’s largest fashion retailers, posted a net profit of 2.44 billion euros in the February to October period, up from 2.34 billion euros a year earlier.

The results were in line with analysts’ expectations but they represented a slowdown from the 6% increase in net profit posted during the previous nine-month period.

The company – whose brands also include Massimo Dutti, Pull & Bear, Bershka and Oysho – said the period was marked by an ‘extraordinarily warm September’ in Europe which slowed the start of its autumn-winter collection although sales were strong in November.

Based in Arteixo, a small town in the northwest of Spain, Inditex makes over half of its clothes in factories close to its main markets – in Spain, Portugal, North Africa, Turkey and Eastern Europe.

This business model allows it to get clothes to stores much faster than its rivals, who prioritise low production costs and outsource manufacturing to China, and it can also react more quickly to shifting consumer tastes to avoid excess inventory.