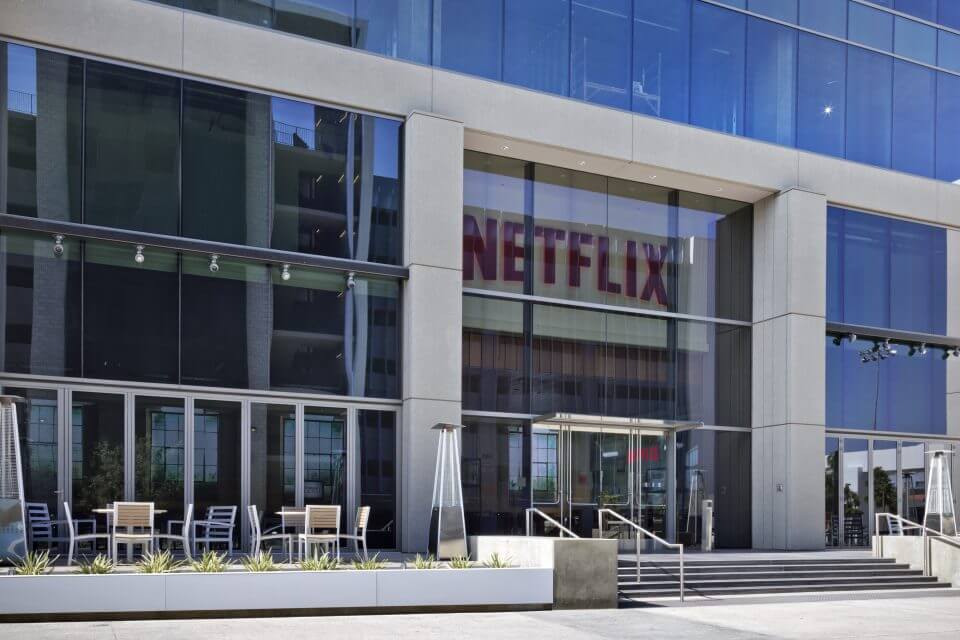 Netflix said Wednesday it will produce more series in Europe in languages other than English following the global success of Spanish crime caper ‘Money Heist‘ and German mystery Dark’.

‘We have seen that shows we have done were able to find gigantic global audiences, where the vast majority of viewing comes from outside the country of origin,’ Netflix chief product officer Greg Peters told AFP.

90% of viewers of ‘Dark’, a show about missing children, live outside of Germany, Austria and Switzerland, he added in Lisbon at the Web Summit, Europe’s largest tech gathering.

‘Can you think of any German show that has had that much viewing outside’ of German-speaking nations, he asked.

Peters announced at the event that Netflix was producing two new series in Norway and Spain which will become available in 2020.

The US streaming giant has recruited Adam Price, the creator of hit Danish political drama series ‘Borgen’, to produce its first ever Norwegian show, ‘Ragnarok’.

The series imagines what would happen if a god of Norse was reincarnated as a teenager in today’s world.

Netflix’s new Spanish series, ‘Alma’, is about a young woman who loses her memory following an accident.

It will be made by Spanish writer-director Sergio Sanchez, who is behind supernatural thriller ‘Marrowbone’.

‘We really think there’s an opportunity to find stories that haven’t been told, outside the US and the UK and we can grow that number by a huge amount,’ said Peters.

Netflix’s focus on Europe is not only a strategic choice but also a matter of necessity.

The European Union has imposed a quota requiring streaming services to ensure at least 30% of their content is local programming.

Netflix in January 2016 launched its service globally, simultaneously bringing its internet streaming TV network to over 130 new countries around the world.

Since then it boosted investment in shows deloped outside the United States to lure new customers around the world and managed to turn non-English language shows into hits.

Netflix currently produces programmes in over 20 countries, including Brazil, India and South Korea.

Shows are dubbed into a range of other languages just as Netflix’s English-language shows are, while subtitles are also offered.

The company plans to invest more in dubbing, which is key to winning new markets for non-English shows, especially in the United States where people seem to prefer subtitles.

Company growth in international subscribers jumped by over 40% in both 2016 and 2017.