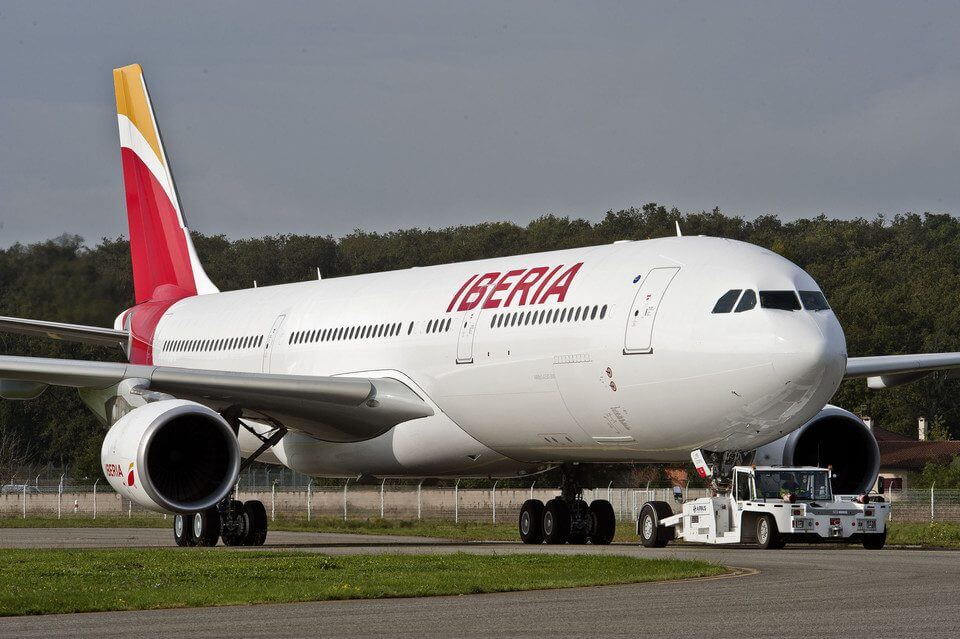 Profit after tax grew to 1.1 billion euros in the three months to September, compared with the third quarter a year earlier.

Jet fuel is sourced from crude oil, whose price has shot higher in recent months.

‘Nonetheless, it shouldn’t be forgotten [that] business and leisure travel are both sensitive to the fortunes of the wider economy. IAG remains vulnerable to any economic downturn on the back of a disorderly Brexit,’ Salmon added in a client note.