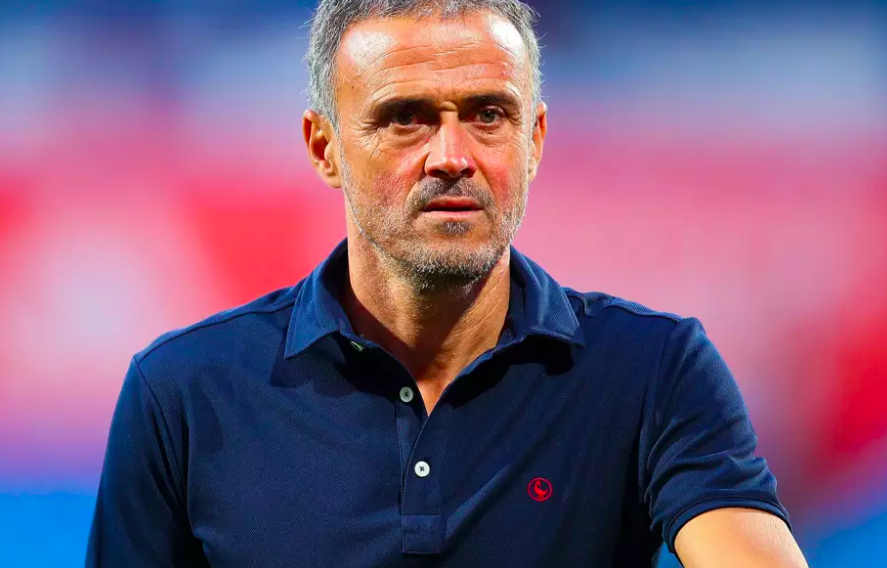 Coach Luis Enrique has announced a Spain squad brimming with exciting young talent for the World Cup in Qatar that kicks off from 20 November, and where La Roja will be looking to add to their famous triumph in South Africa back in 2010.

Sergio Busquets is the only player from the team that won the cup 12 years ago who has been named in the 26-man squad, with Enrique passing the baton to a new generation of players, including 20-year-old forward Ansu Fati who returns to the squad following a two-year absence.

Ansu has not played for Spain since making his fourth appearance as a teenager in October 2020 shortly after breaking the record for Spain’s youngest scorer. His spectacular start for Spain and Barcelona was cut short by leg injuries and he has yet to establish himself as a starter with his club.

‘I had doubts until the last minute. We know Ansu well because we believed in him before others, but he has been through a difficult process,’ coach Enrique said. ‘Our mission is to help him get back to his best version. Is he close? Yes? No? We will see. I believe this will be a huge motivation for him.’

Enrique, who will be taking charge of his first World Cup after playing in three tournaments as a player, has always put the value of the group above individual players.

That is why throughout their impressive qualifying campaign he handed a number of youngsters their debuts, forming a perfect blend of youth and experience which could be the key to a strong World Cup.

Besides Fati, there were no other major surprises when the squad was formally announced. Young players include Barcelona midfielders Pedri González (19) and Gavi Paéz (18). In June, Gavi broke Ansu’s record by scoring his first goal for Spain at 17 years, 304 days old.

Enrique guided a similar Spain squad to the semi-finals of last year’s European Championship. But this team only has one pure striker in Atlético Madrid forward Álvaro Morata. The coach said he won’t solely depend on Morata with Ferran Torres, Dani Olmo and Ansu likely to play, adding that Marco Asensio can also act as a ‘false nine’ if needed.

Wingers Yéremy Pino and Nico Williams, both 20, can also provide speed on the flanks, but most likely will be used as second-half substitutes.

Spain’s players will travel on Monday to Jordan, where they will play a friendly against that country’s national team on 17 November. They will then fly to Doha, where the team will have its base camp during the World Cup.

Spain will play its opening match at the World Cup against Costa Rica on 23 November. Spain will also face Germany and Japan in Group E.

‘We are going to war in Qatar,’ Enrique said.

When asked if he had a problem with holding the event in Qatar, which has been criticised for its attitudes towards the LGBTQ community and the treatment of migrant workers, he replied ‘none at all’.

‘It is a country that is involved in situations of conflict,’ he said. ‘You can either focus on the positive to try to create a more just situation, or you can focus on the problems. I focus on football. I am not a politician.’