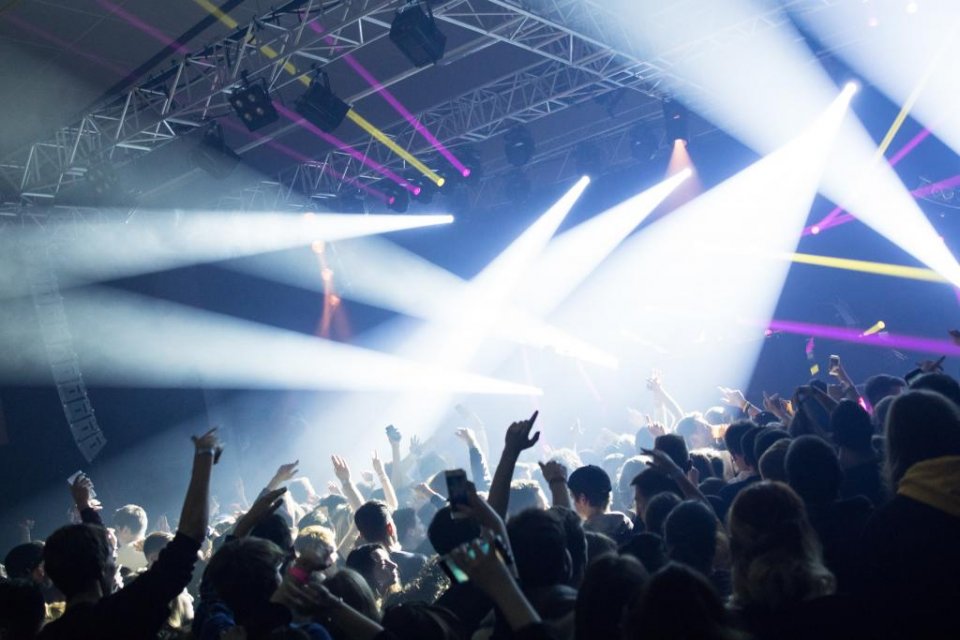 The Spanish Justice Minister Pilar Llop has said that the rise in reported cases of women getting pricked with medical needles while at nightclubs or parties in Spain is ‘generating an alarm in young girls’ and it is ‘a serious act of violence against women’.

In an interview with national public broadcaster TVE that aired on Wednesday, Llop urged everyone who thinks they received a needle prick without their consent to go to the police.

‘It is generating an alarm in young girls and it is a phenomenon that we still do not know well, beyond the fact that they are serious acts of violence against women,’ Llop said in the interview.

Police in Spain are currently investigating about 50 reported cases of women getting pricked with needles at nightclubs or parties, a trend that previously came to the attention of authorities in other European countries.

Spanish police so far have found evidence of drugs in one victim, a 13-year-old girl in the northern city of Gijón who had the party drug ecstasy in her system. Local media reported that the girl was quickly taken to hospital by her parents, who were near her when she felt a prick with something sharp.

Of all the cases reported to date, Spanish police have not confirmed any cases of sexual assault or robbery related to the mysterious jabs. Police said that nearly half of the recently reported needle attacks were in Catalonia.

The Catalan Mossos d’Esquadra police are currently investigating 14 nightclub needle attacks, 11 of them in the seaside town of Lloret de Mar, and three in Barcelona. In all cases, victims have been young party-goers aged between 18 and 25 years. Just one of the victims was a man.

In the northern Costa Brava town, the first attack was reported on 10 July. Since then, several others have been reported, but chemical substances have not been found in any of the blood tests. Women who quickly reported the surprise needle attacks to police were able to give blood that has been analysed for any substances.

The Catalan police have been in touch with French officials to share information as hundreds of cases have also been reported in France.

French police have tallied over 400 reports in recent months, and said the motive of the jabs was unclear. In many cases, it also wasn’t clear if the victims were injected with a substance.

In southwest France, a spate of needle attacks were reported during the Bayonne Festival, which about 1.2 million people attended last week in the city near the Spanish border.

Waves of needle pricks at musical events also have confounded authorities in Belgium, the UK and the Netherlands.

Spanish health authorities said they were updating their protocols to improve the ability to detect any substances that were possibly injected into victims. The toxicological screening protocols call for blood or urine tests within 12 hours of a suspected attack, Llop said.

The guidelines advise victims to immediately call emergency services and go to a health centre as soon as possible.