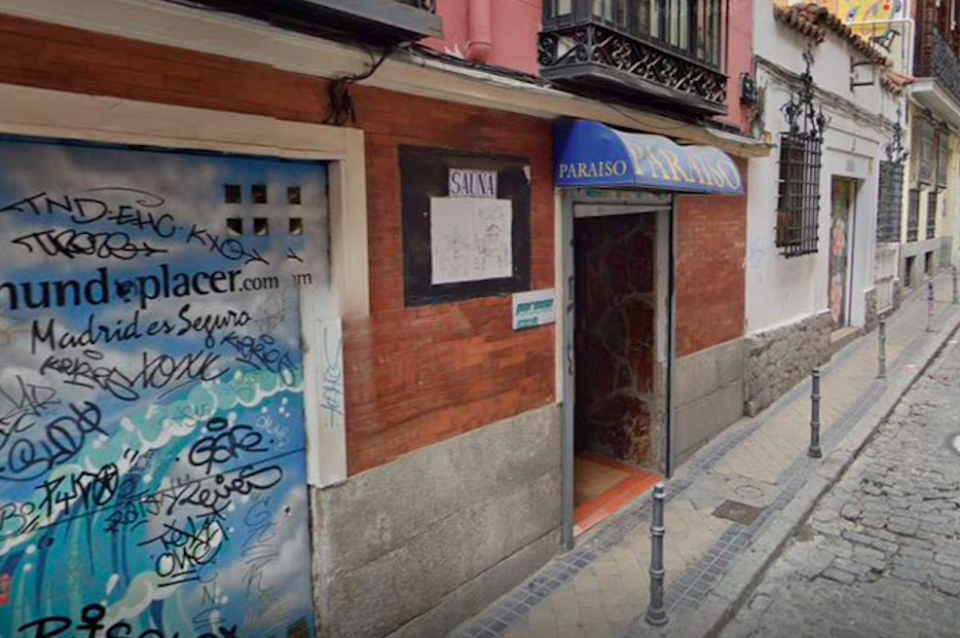 After authorities in Madrid closed a gay sauna in the capital on Friday that had been identified as a possible place of the origin of monkeypox in Spain, more suspected cases have been recorded across the country, including the first infection of a woman. Spanish media have reported that there are now ‘at least 30’ confirmed cases nationwide.

Authorities on Saturday were investigating whether parties on the tourist island of Gran Canaria have been the source of several further infections, according to healthcare sector sources. Around 80,000 people from Spain and other countries attended the Maspalomas Gay Pride festival that took place there on 5-15 May.

Men from Madrid, Tenerife and Italy who have tested positive for the virus are reported to have participated in the festival’s celebrations. Most monkeypox cases detected so far involve men who have had sexual contact with other men.

The gay-friendly Paraiso sauna in the heart of Madrid said on Twitter it was shutting its doors on Friday.

‘The Paraiso sauna will remain closed for the next few days, a precautionary measure in the face of the alert… over the emergence of so-called monkey pox infections in the Madrid region,’ it said.

But this weekend the Spanish media have reported cases being detected in Andalusia, Basque Country, Castilla-La Mancha, Galicia and Aragon, and that Extremadura has reported the first suspected case of a woman being infected. The estimated figure of confirmed cases nationwide across Spain has since been reported as being ‘at least 30’ on Sunday.

Enrique Ruiz Escudero, a health official for the Madrid region, told reporters the authorities had recorded 21 confirmed cases in the capital alone and 19 suspected cases.

Monkeypox is not usually fatal but often manifests itself through fever, muscle aches, swollen lymph nodes, chills, exhaustion and a chickenpox-like rash on the hands and face. Transmission is usually via close contact with infected animals such as monkeys.

Recent cases suggest that virus can also be transmitted through contact with skin lesions or droplets of bodily fluid from an infected person.

The first infection in the wave of cases observed in Europe was reportedly in the United Kingdom. Cases have also since been reported in Portugal, Germany, Canada, the United States, Italy, Sweden, Belgium, Australia, Switzerland and France.