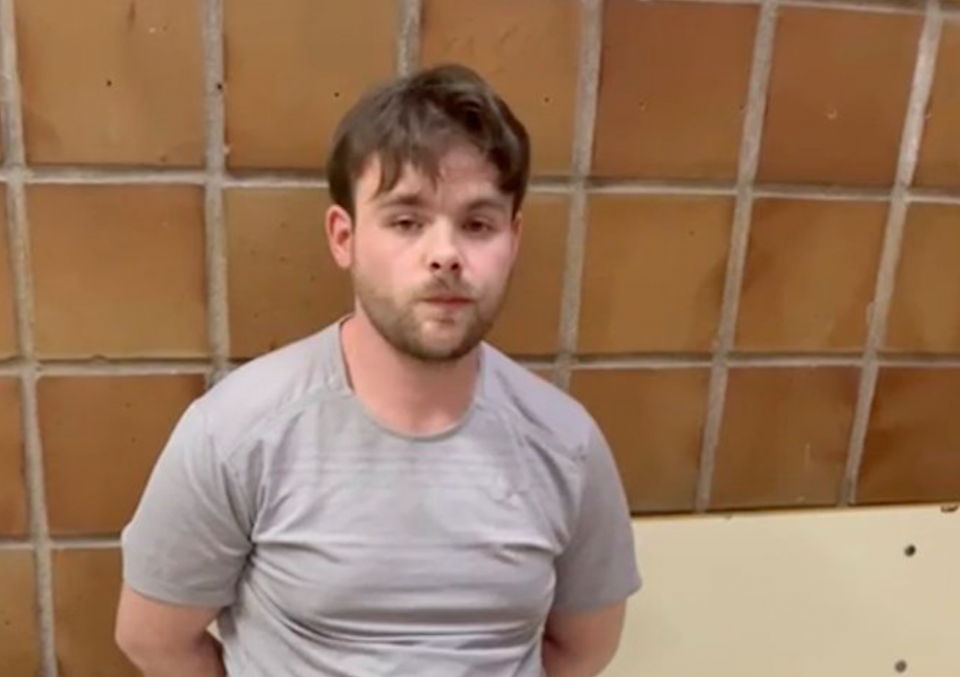 The Spanish National Police have arrested one of the UK’s most wanted fugitives, sought for his suspected role in the murder of a teenager.

The British police suspect that David Ungi, 30, was involved in the fatal shooting in 2015 in Liverpool of 18-year-old Vinny Waddington while he was riding a motorcycle. Vinny was shot at through a car window and rammed off his motorbike.

Two men were convicted of the 18 year-old’s murder in 2016, but the third suspect wanted by Merseyside Police, Ungi, was still on the run.

Also wanted in connection with heroin trafficking, Ungi left the UK less than 24 hours after Waddington was killed, according to British authorities.

Ungi was apprehended along with three other men as he entered a gym at a shopping centre in Coin (Andalusia) last Thursday, as part of a joint operation involving the Spanish authorities, the UK’s National Crime Agency, Merseyside Police and the UK’s North West Regional Organised Crime Unit.

Officers seized a 9mm Ruger firearm and ammunition from a rucksack, the police said in a statement.

A police search of Ungi’s residence in Coin turned up a machine gun and two other guns as well as ‘abundant ammunition’, 15 kilos of cocaine and 19 kilos of hashish, the statement added.

Ungi is the third most wanted British target captured in the last week – alleged murderer Callum Halpin was caught in Portugal on Monday, and Alex Male, wanted on drugs charges, was arrested at Lisbon airport last Saturday.

Extradition proceedings are underway after Ungi appeared at court in Malaga yesterday and was remanded in custody.

Steve Reynolds, National Crime Agency regional manager in Spain, said: ‘Three of the UK’s most wanted fugitives being arrested in a week is a fantastic achievement.’

‘Ungi is a very dangerous person and his arrest is good news for communities both in Liverpool and Spain,’ he added. ‘These arrests would not have been possible without close cooperation between police forces in the UK and our law enforcement colleagues in Spain and Portugal.’

‘There are still a number of fugitives on our most wanted list, and they should know we will never give up and we’re never far behind them,’ said Reynolds.

Third most wanted fugitive arrested in a week! David Ungi, aged 30, was being sought for his suspected role in the murder of 18-year-old Vinny Waddington in Liverpool in 2015.

Read the full story on our website ➡️ https://t.co/y9GYPp3njo pic.twitter.com/mNpmjeMUv4