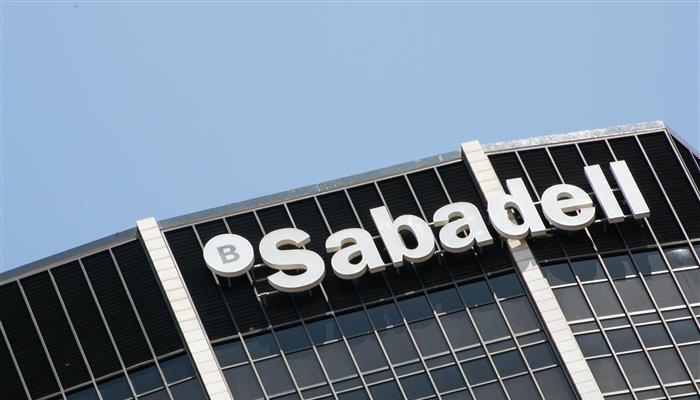 A strong set of results has been announced by Spain’s Banco Sabadell, as the bank also confirms that is has no plans to sell its British arm, TSB.

TSB’s performance over the last quarter has helped the group to beat expected net profits, doubling to 149 million euros compared with the same period last year.

An increase in new mortgage loans in Spain also contributed to the increase.

Since acquiring TSB in 2015, the bank has been hit by IT issues that caused significant costs in 2018.

The bank has previously considered selling off the UK operations and recently received an unsolicited offer from Co-Op Bank in the UK.

The bank’s positive results will also be encouraging news after the bank pulled out of a proposed merger with BBVA towards the end of last year.

The merger would have created a bank with. More than 20% of Spain’s domestic loans, deposits and funds. Talks, however, stalled when both sides could not agree on final terms and the proposed merger was called off.

Speaking about the third quarter results and the decision not to sell TSB, Cesar Gonzalez-Bueno, CEO of Banco Sabadell, said ‘we are not considering any corporate transaction in the near future’. He also went on to highlight that he expected future loans to boost TSB’s lending in 2022.

Sabadell shares rose on the back of the announcement, during a week in which a number of major banks in Spain have announced third quarter results.

Earlier this week, Santander announced a jump in profits and Caixabank has also announced a profit rise of 33% for its quarter 3 performance, compared with the same period last year.

The week’s announcements are all encouraging signs that the economy continues to recover from the pandemic.