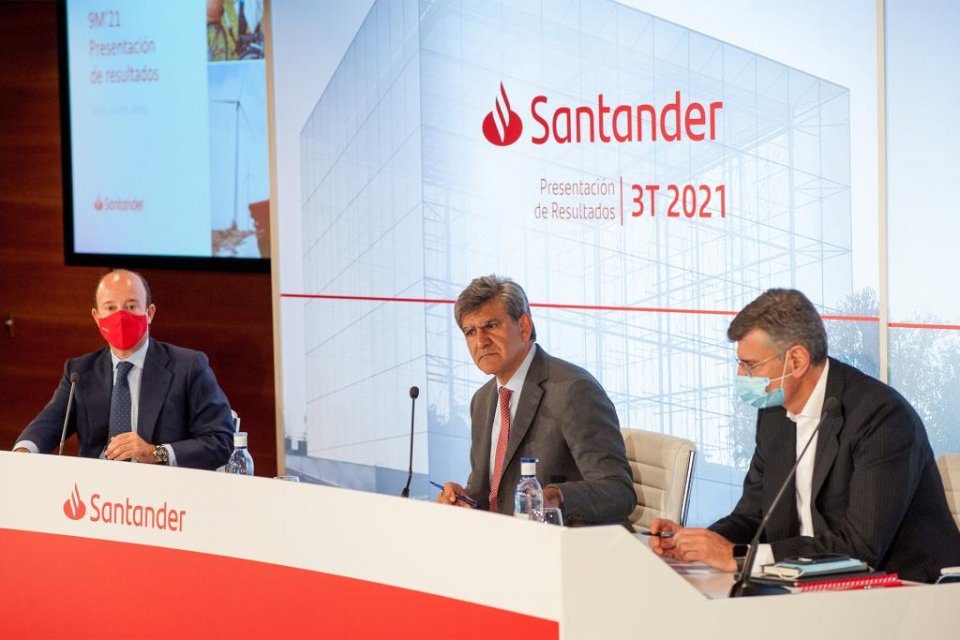 Spanish banking giant, Banco Santander, announced its third quarter results on Wednesday, showing that it is bouncing back strongly from the pandemic with a significant increase in profits.

The 24% rise, compared to the same period last year, is largely attributed to strong performances in both the UK and US markets. In particular, the UK has seen a very strong demand for mortgages.

The strong performance exceeded analysts’ expectations, as the bank announced a total of 2.2 billion euros of profits for the quarter.

Speaking about the bank’s performance, Executive Chair, Ana Botín, said that ‘we delivered solid top line growth across all of our regions and businesses again this quarter’. She highlighted the UK and US performances, saying that both were ‘particularly strong, underscoring the effectiveness of our strategy in these important markets’.

Nathan Bostock, CEO of Santander UK, said that the results demonstrated the bank’s strong performance in the UK mortgage market, saying ‘we have built on our position as the UK’s third largest retail mortgage provider, delivering £5.2 million of net mortgage growth in a competitive market as well as an increase in customer deposits’.

The US market was equally strong, with underlying net profits almost doubling compared to the same period last year.

The headline figures and performance details announced by the board highlighted that underlying profit for the first nine months was 6,379 million euros, reflecting an increase of 87% on the same period last year.

This is the highest underlying profit in the first three quarters of the year for the bank since 2009.

The announcement also referred to the bank’s intentions to release one billion euros of provisions in the final quarter of the year, indicating its more optimistic view of the economic outlook on the back of its healthy third quarter results.

The provisions had been put in place as the bank weathered the storm of the pandemic.

Explaining more about the results and the expectations for the future, José Antonio Álvarez, CEO of Santander Group, said that ‘our third quarter results show a glimpse of Santander’s future: consistency and predictability and, at the same time, growth. The economy was more open in the third quarter than the previous one, due to better health conditions in our core markets, which translated into growth in customer numbers, improved quality of service; and mass use of digital channels’.

The proposed new ‘Use Plan’ for Sitges beaches