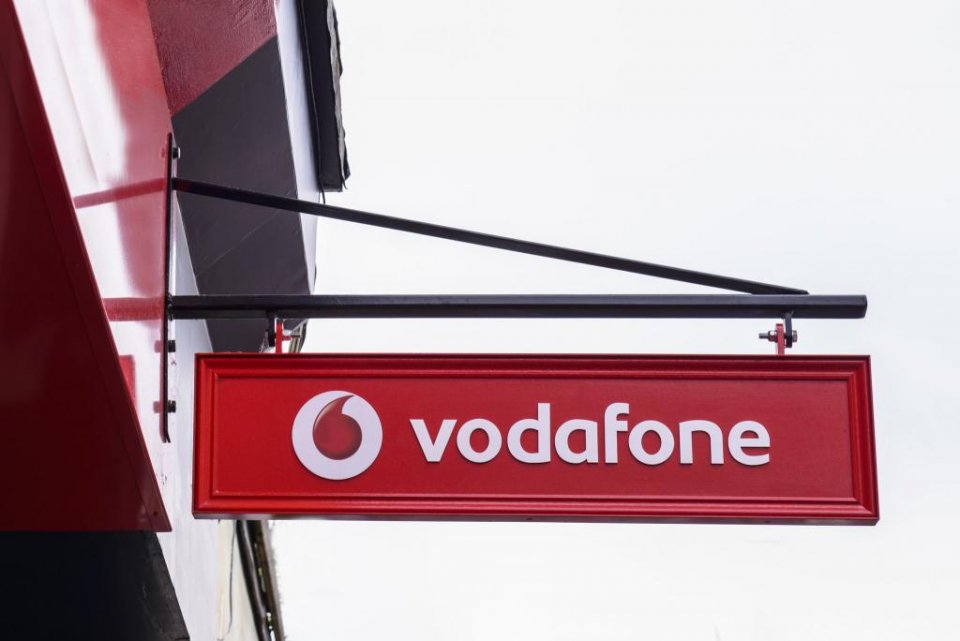 The details were first released by a source at leading labour union, Comisiones Obreras (CCOO).

The plan will see Vodafone effectively closing every store it operates in Spain over the next six months, with only the brand’s franchises remaining.

The move is believed to be in response to customers becoming more digital and needing less attention to detail.

Vodafone had recently announced a plan to streamline its workforce, which it claims is due to an increasingly competitive telecommunications sector and follows similar announcements by other big players in the sector, including Orange.

Initially, it announced 515 job losses, representing 12% of its workforce in Spain.

A company representative had explained the job cuts, saying that ‘for some years now, intense price competition and the drift towards low-value fees in Spain has led to a sharp fall in revenues and a significant margin deterioration’.

Labour unions had reacted angrily to the proposed cuts, with the UGT union saying ‘this is Vodafone’s fourth round of layoffs … and represents lawmakers and regulators’ inability to provide sustainability to a key sector crucial to the digital economy of the future.’

According to sector experts, Spain’s telecommunications sector has cut jobs by 50% over the last 20 years.

Over the last couple of weeks, following negotiations between Vodafone and the unions, the job cuts were reduced slightly to 509.

Negotiations are expected to continue throughout October before a final decision is made about final numbers.