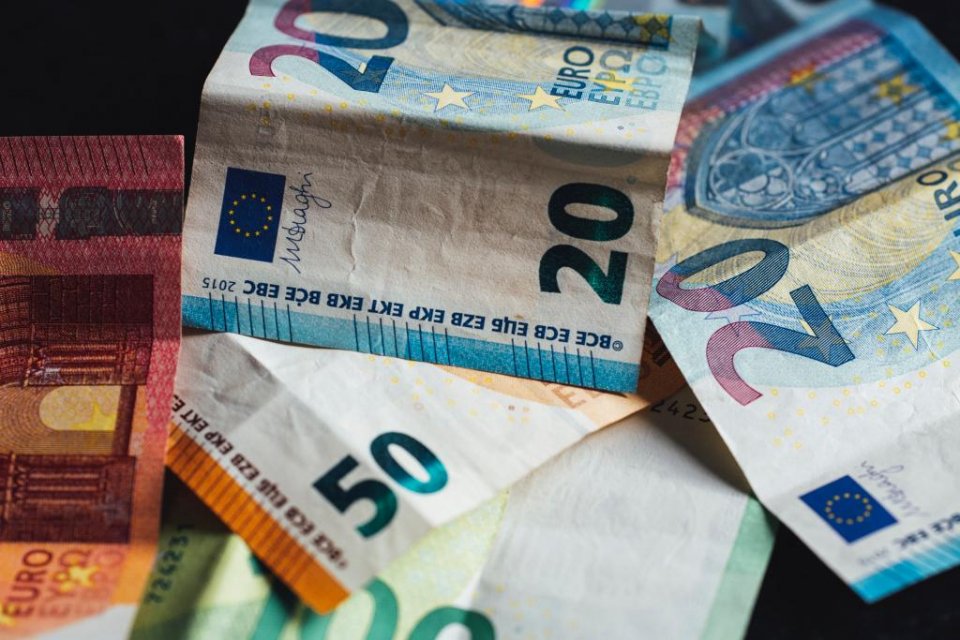 Today (30 June) is the last day to exchange any remaining pesetas into euros.

Those still in possession of the original Spanish currency have been urged to exchange it into euros before this deadline, which was extended by six months from its original date of 31 December 2020 due to the Covid-19 pandemic.

The peseta was replaced by the euro on 1 January 1999 on currency exchange boards, with euro coins and notes introduced into general circulation in January 2002.

On 1 March 2002 the peseta ceased to have legal tender status, with 166.386 pesetas converting to 1 euro at that time. This is the rate that will be used to calculate the value for any pesetas brought in for exchange before the June deadline.

It is estimated that there is still approximately 1.6 billion euros worth of pesetas in circulation, held in coins and notes stored in boxes, purses and attics in Spain and across the world.

Many are likely to be held by tourists who visited Spain during the 66 years between the 1936 versions and the last ones that were minted before the introduction of the euro.

The Bank of Spain has been allowing any remaining pesetas to be exchanged for euros at its 15 branches throughout the country, or at its Madrid headquarters.

There are 16 coins and 50 bills that have been allowed to be exchanged for euros, dated after 1939.

Any peseta coins or notes that have been brought in for exchange should not have been badly damaged to entitle the currency holder to an estimated equivalent value in euros.

A small number of pesetas dated between 1936 and 1939 have also been accepted, if passed by an expert analysis verdict on the currency and whether they are commemorative pieces.

There are also some prominent editions that exist in the post-1939 era, including those issued in the 1940s with a portrait of the first governor of the Bank of Spain and a 5,000 peseta note of 1992, with a portrait of Christopher Columbus.

Guidelines have been issued about how the pesetas should be presented, in terms of quantity, with minimum limits on what will be accepted for exchange in boxes or bags.

Sitges hotel occupancy close to full on Saturdays, but half during the week