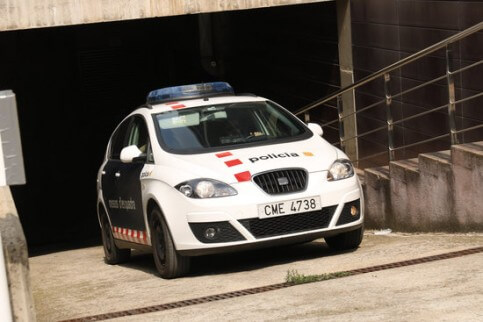 A woman has been arrested after an incident at a bar in Barcelona, where it is alleged that she attacked the owner in self-defence, slicing his penis off with a knife.

Following the attack, the man was rushed to Bellvitge Hospital in l’Hospitalet de Llobregrat. It is not currently known if the man’s penis could be reattached, and he continues to receive treatment.

The man is reported to also have been detained on suspicion of sexual assault, following allegations from the 30 year old woman that he had repeatedly attempted to force himself on her over a number of months when she worked at the bar.

It has also been revealed that the woman contacted the emergency services herself after the assault to explain what had happened.

Speaking about the incident, a spokesperson from the Catalan police (the Mossos d’Esquadra) said that ‘a woman has been arrested for a crime of wounding following an incident around midnight at a bar in Sant Andreu de la Barca’.

No further details have been confirmed and detectives have reportedly opened an investigation into the claims of sexual assault.

Well, he won’t be sexually assaulting anyone else in a hurry…