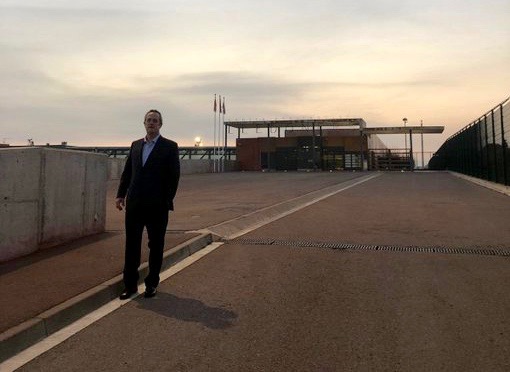 Spanish prosecutors have threatened to bring a Supreme Court action against the use of Article 100.2 of the Spanish Constitution by some of the jailed Catalan pro-independence leaders.

Five of the imprisoned leaders have used Article 100.2 in order to leave prison for a number of hours per day and days per week in order to work and take care of family members.

The jailed Catalan leaders have been awarded the daytime leave due to their status as medium level inmates, and where they have served a quarter of their sentences. All have to return to prison to sleep each night.

But Spanish prosecutors have argued they are being treated as ‘covert low level’ prisoners. They claim that they should not be allowed the opportunity to apply for the permissions they have already received.

ALSO READ: More of the jailed Catalan leaders allowed out of prison on leave

The Spanish prosecutor’s office has already lodged an appeal against the awarding of leave to jailed activist Jordi Sànchez. They claim that the volunteer work that he will do will not serve as an appropriate punishment for the crime of sedition – for which he was sentenced to nine years by Spain’s Supreme Court on 14 October 2019.

The prosecutor also believes the crime of sedition is ‘exceptional’ and therefore requires the ‘restrictive interpretation’ when it comes to awarding or not the daytime prison leave.

Joaquim Forn – formerly in charge of the Catalan interior department and the latest inmate able to leave Lledoners prison – started work this week in the audiovisual production company Mediapro. He can can enjoy partial freedom for 12.5 hours a day, five days a week, returning to jail each night to sleep.

Spanish and Catalan governments to commence talks on Wednesday