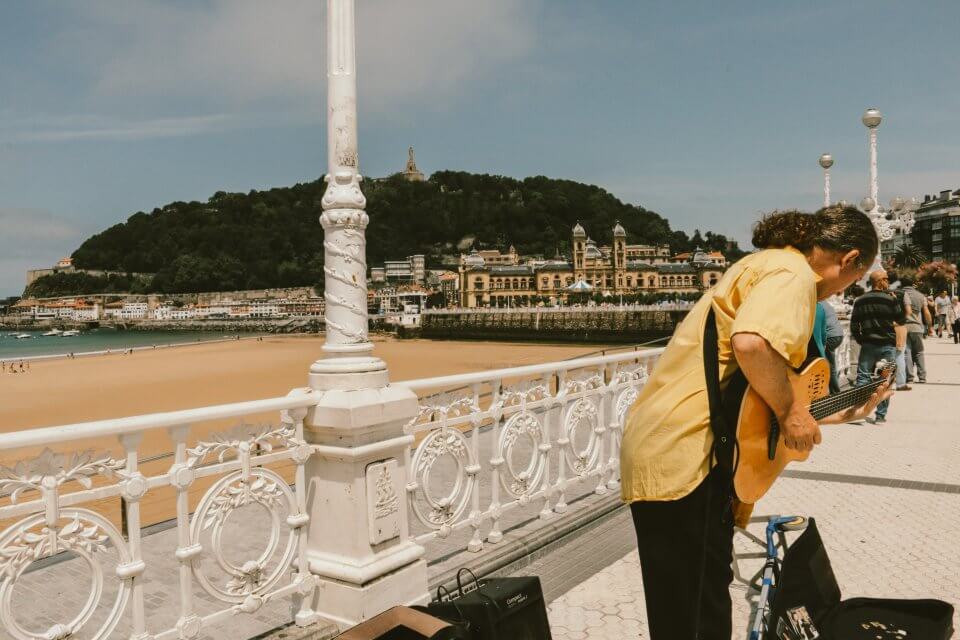 US director Woody Allen plans to film in the Basque Country this summer, the production company Mediapro has said.

‘Mediapro will produce the new Woody Allen film,’ a company spokesperson said, before adding: ‘The project is in an initial phase, we cannot therefore provide details.’

A well-informed source told the AFP news agency that Allen, 83, would work in San Sebastian, capital of the Spain’s northwest Basque region.

The Basque daily El Diaro Vasco reported meanwhile that an advance team had been spotted in the city.

In 2008, Allen released Vicky Cristina Barcelona, which was set in the Catalan capital and was also financed by Mediapro.

Other Allen films have been set in Rome and London.

Earlier this month Allen filed a $68 million suit against Amazon for breach of contract, accusing the streaming giant of cancelling a film deal because of a ‘baseless’ decades-old allegation that he sexually abused his adopted daughter.

The film in question A Rainy Day in New York has been completed but not released.

Spotlight: the female artists performing at the Festival Jardins Terramar