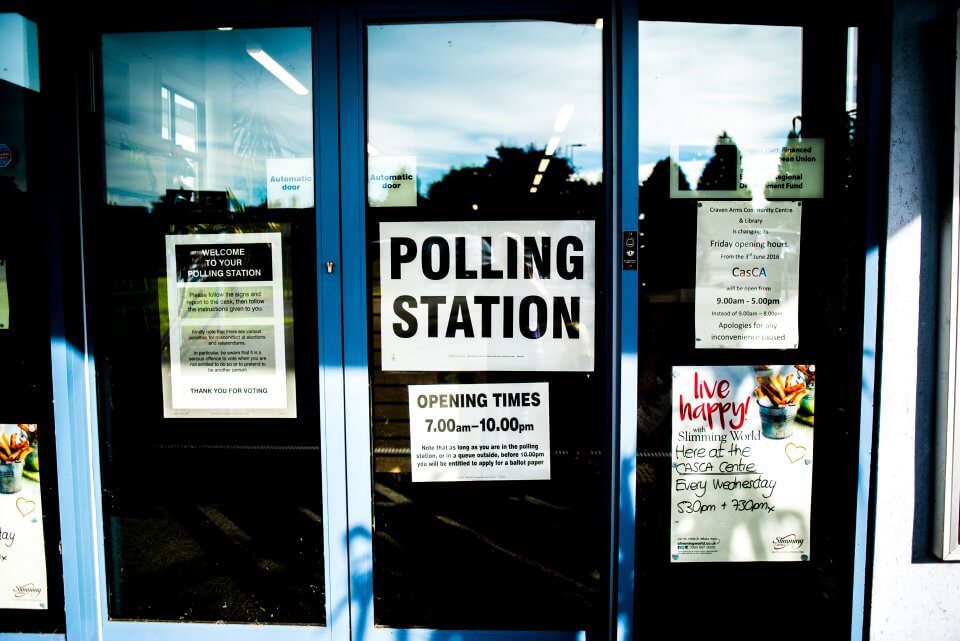 As an ancient Brit with a Castilian wife and resident in Catalonia, I currently admit to feeling somewhat bamboozled by the number of potential whammies around the corner.

Enraged by the prospect of Brexit, in August 2017 I submitted my application for Spanish nationality, but given a 5 year application-backlog and only a sparse number of harassed functionaries in Madrid to process them, I could well be in my box and six feet under by the time any green light of approval arrives.

So while I wait for the machinery of bureaucracy to tell me who I really am and where I belong, I find myself ruminating over the various checks and balances I ought to apply in order to establish the pros and cons of any allegiance to Catalonia/Spain/UK/Europe/Earth/the Milky Way Galaxy.

My only conclusion is that like millions of others, I am inextricably embroiled in one surreal, gigantic mess.

The Will of the People is Supreme. Juvenal knew that and so did Goebbels. However, the People needed to be helped to know what they really and truly believed. This of course was the role of orators, demagogues and pamphlets, in our own time first newspapers, then film, radio, TV and now social media.

In the UK the right-wing press owned by Murdoch, Rothermere, Desmond and the Barclay brothers has established a stranglehold on the moulding of popular opinion which only recently has come under challenge from the social media accessed by a younger audience.

The BBC – for decades regarded throughout the world as the most reliable bastion of democracy – is increasingly being tarnished by accusations of political bias. Its flagship political debate programme ‘Question Time’ was recently outed for choosing a deliberate inbalance of pro-Brexit panellists, for having pre-vetted questions to Tory or UKIP activists planted in the audience, and even for turning down the microphone of an opposition MP.

Psychologists often refer to the phenomenon of tribalism.

People tend to commit to a specific group and remain unswerving in their allegiance, even when the most negative of consequences is predicted. So are we Roundheads or Cavaliers? Catholics or Protestants? Tottenham Hotspurs or Arsenal? Some reinforce it with a tattoo: ‘City/United till I die!’

The 2016 Brexit referendum effectively forced the issue. ‘Remain’ [in EU] was for cosmopolitans, ‘Leave’ for communitarians.

The question was not, ‘Do you believe that the UK should leave all EU institutions, including the Single Market and the Customs Union?’ Nor was it ‘Do you think it is right that foreigners come over here and steal our jobs?’ So much was implicit in the ‘Yes-No’ or ‘In-Out’ question that the whole operation was a farce.

Unfortunately farce spilled over into criminality. The ‘Big Red Bus Lie’ regarding NHS [National Health Service] money was compounded by revelations that the Leave campaign had broken spending rules, and that the little-known company Cambridge Analytica was allegedly active in manipulating computer data, with murky and sinister links to US Republicans, billionaires and possibly even the Kremlin.

But no. The Tory party, press and its supporters will have none of it. Theresa May‘s deal was defeated by the largest margin ever, yet perversely the latest opinion poll still gives the Tories a 6% lead over a supine Labour party.

Polls do now give ‘Remain’ a relatively healthy lead over ‘Leave’, but the country remains deeply divided. Despite all evidence of the disastrous consequences of a ‘No Deal’ scenario, Tory diehards still favour it over a People’s Vote, which they view as ‘undemocratic’.

Japanese and American car-manufacturers, Airbus, City banks and numerous other large companies all warn of the perils of leaving Europe, but for many the prospect of economic suicide incredibly fails to deter blind belief. The UK staggers on, but whither? Brexit, no Brexit or No Deal? No-one can confidently predict the outcome.

In the Catalan elections of December 2017 the three pro-independence parties claimed a majority of seats, though only 47.5% of the popular vote. The largest number of seats was won by Ciudadanos (Cs). The humiliating near-total collapse of the People’s Party (PP) in Catalonia gave Cs an indication that they could build on their own success to provide an alternative to the PP government nationally, which was untainted by the stench of so many corruption scandals which ultimately brought down the Mariano Rajoy government.

When Rajoy was supplanted as leader of his party by Pablo Casado, the Cs duly moved their own politics further to the right, condemning all attempts by the new PSOE Prime Minister Pedro Sánchez to solve the Catalonia question via dialogue, refusing to back him in budgetary agreements and criticising PSOE policies on immigration and social affairs.

The policy might well have worked if it had not been for the unpredictable success of a new, more extremist right wing party, Vox, in the recent elecions in Andalusia. Spain is now anticipating a repeat of this formula in the provincial elections on 26 May – and possibly in a general election, widely expected to be announced by Sánchez in the coming days, after his draft budget was defeated in Congress.

Pedro Sánchez’s government is under pressure from PP, Cs and Vox to come down hard on Catalan separatists, with 12 Catalan formers leaders currently on trial on charges ranging from rebellion to misuse of public funds. They are not murderers or rapists, merely participants in the organisation of a non-constitutional referendum. Elsewhere they could expect to receive even-handed treatment by courts and by press and media.

But whereas in the UK the ‘In-Out’ split permeates the whole of society, here it is geographical. Newspapers are less sensationally rabid than in the UK, but their bias is equally clear. TV is without doubt the most influential medium in Spain, but Catalan channels are not viewed outside Catalonia.

Whatever the result of the Catalan trial, mutually hostile media treatment is likely to further deepen the antagonism of the rest of Spain towards Catalonia, as well as resentment and isolationism within Catalonia.

One indication of the mood that the right-wing parties hoped to orchestrate is the demonstration they called last Sunday in central Madrid.  The PSOE government duly tried to dismiss this protest, saying that the turn-out of 45,000 was less than the organisers had predicted.

In conclusion, the UK, Spain and Catalonia are three societies where polarisation away from centre-ground politics seems destined to thwart that of constructive compromise and flexibility, so essential for socio-economic progress. Additionally, in all three cases public opinion is expertly, cynically and remorselessly manipulated by the relevant media.

So if and when my Spanish passport arrives, would it be a safer bet (illegally, I believe) to hang on to my UK passport (which by then may well be a tasteful navy-blue in colour!)?  Or maybe by that time a Catexit will offer me a third alternative. Perhaps I should leave that decision for my kids to ponder!

David Rouse is the ex-Head of Modern Languages at a UK Sixth Form College. A talented musician and tennis player, since 2005 he has been living in Sant Pere de Ribes, Catalonia.