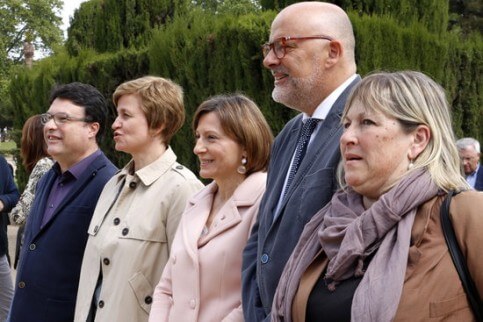 Spain’s Supreme Court has transferred the case of six Catalan politicians accused of helping organise last October’s independence referendum to a lower court, following their appeals. They will now be tried at Spain’s High Court in Catalonia (TSJC).

ALSO READ: Prosecutors: ‘rebellion’, up to 25 years in jail

The appeals from former Catalan ministers, pro-independence activists, and the former parliament speaker were rejected. The accusations they face include the more serious offences of rebellion and misuse of public funds.

In total, 20 people will be tried in the coming weeks for their role in the independence bid, which led to a referendum and a declaration of independence a year ago.

Leaders accused of rebellion are in jail while awaiting trial, with some having spent more than a year behind bars.

From Spain to the Caribbean – in a barrel