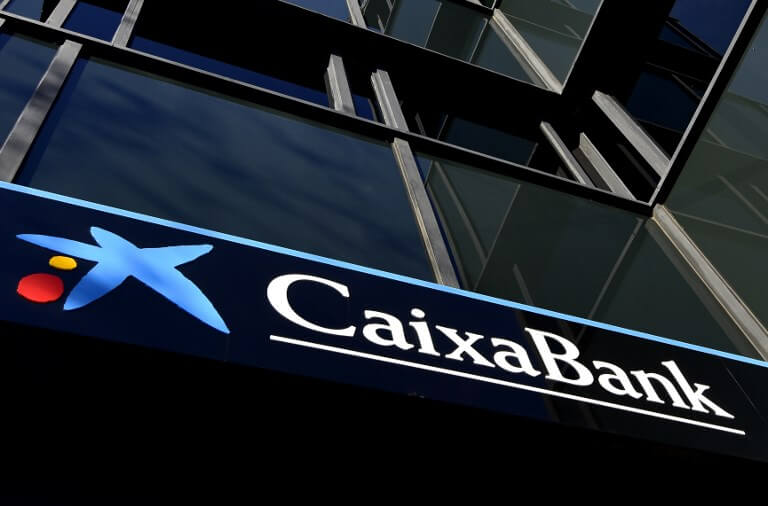 Catalonia has enjoyed solid growth since the region’s failed bid to break away from Spain last year despite predictions the uncertainty sparked by the separatist push would take a heavy toll.

But the region’s economy, which accounts for around a fifth of Spain’s economic output, grew by 3.1% in the second quarter of 2018, outperforming Spain as a whole which expanded 2.5%.

It has been buoyed by the allure of its capital Barcelona, although some clouds remain on the horizon.

Last year’s secession attempt caused ‘shock in confidence’ and a fall in consumption in October, Josep Oliver Alonso, an economist at the Autonomous University of Barcelona, told AFP.

Some 3,700 companies moved their legal headquarters out of Catalonia to other parts of Spain between October 2017 and July 2018, including heavyweights such as Catalan lender Caixabank, according to Catalan government figures.

But the political crisis did not cool two of the main motors of the Catalan economy – tourism and exports.

Tourism, which accounts for 12% of Catalonia’s economic output, suffered a 5% drop in visitor numbers in October 2017 over the same year-earlier period as images of mass street protests kept tourists away.

But the sector has ‘recovered’ in 2018 since ‘political debates are happening where they should happen: in parliament’ and not on the streets, said Manel Casals, the director general of the Barcelona hoteliers association, although he added ‘some opportunities were lost’.

Marta Angerri, the director of powerful Catalan business lobby Circulo de Economia, said it was not yet possible to calculate ‘how many opportunities were missed and which investments failed to be made’ due to the secession crisis.

Foreign direct investment dropped 41% in the second quarter, but analysts say this statistic usually varies greatly so the figure should be taken with caution.

Job creation is another weak spot.

The number of new workers who signed up to the social security system rose 2.5% in Catalonia in September over the previous year, below the 2.9% rise recorded in the same period in all of Spain, according to a study published Tuesday by Spanish bank BBVA.

The lender blamed ‘multiple extraordinary events’ in Catalonia in 2017 for the slower rate of job creation, from a deadly Islamist attack in August to the separatist crisis.

Despite lingering political tensions, Catalonia welcomed major multinationals such as Amazon, which in April opened a new centre in Catalonia and plans to open a machine learning research hub in the region.

Amazon makes its decisions ‘on the basis of commercial, not political, criteria,’ a spokesman for the company told AFP.

Britain’s King Digital Entertainment, which makes games for social media websites including the popular Candy Crush Saga, has three studios in Barcelona and said the coastal city is ‘great for tech and there is room to expand and grow’.

The Catalan capital has a ‘pool of talent’ thanks to its ‘nice network of universities’, added Marco Bressan of Argentine data analysis start-up Satellogic which has over the past year expanded the office it opened in Barcelona in May 2017, its first in Europe.

The quality of life in the Mediterranean city makes it ‘really easy to convince someone in another country to come live’ in Barcelona, said Bressan.

The company’s Barcelona office had five employees on 1 October 2017 when Catalonia staged a banned independence referendum. Now it has 20.

Alonso said these investments show that foreign firms do not believe there will be an independence process in the short term with ‘traumatic’ consequences, such as Catalonia’s exiting the European Union or dropping the euro single currency.

Nevertheless, separatist parties remain in power in Catalonia and they appear more focused on achieving self-determination than on economic policy.

Catalan president Quim Torra disappointed entrepreneurs when he skipped a summit in September on a new railway planned for Spain’s Mediterranean coastline which Catalan firms have long demanded.

‘We have a double agenda,’ said Albert Puig, an economic advisor with the Catalan regional government.

‘A great agenda for the themes of the future’ such as self-determination and ‘a smaller one, for daily affairs’ such as the economy, he added. ‘And we are doing it,’ he said.

He pointed out that the Catalan government spent 213m euros during the first half of 2018 in aid to 746 businesses, the majority of them small- and medium-sized.

Tapas and romance in Pepa Pla