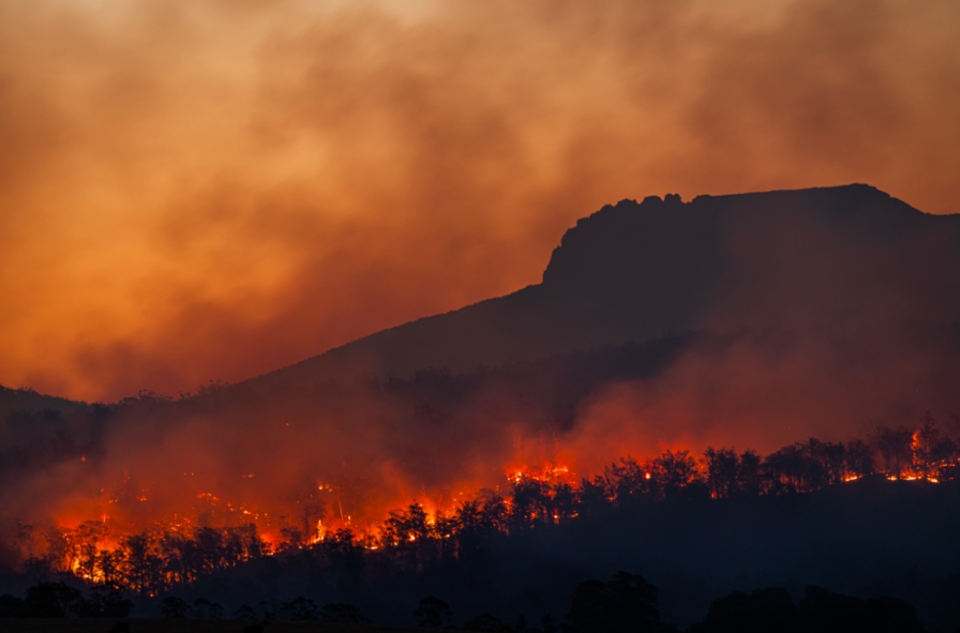 Temperatures in Europe have increased at more than twice the global average over the past 30 years – the highest of any continent in the world. As the warming trend continues, exceptional heat, wildfires, floods and other climate change impacts will affect society, economies and ecosystems, according to a new report from the World Meteorological Organization (WMO) – the UN’s ‘authoritative voice on weather, climate and water’.

As a result, Alpine glaciers lost 30 metres in ice thickness between 1997 and 2021, while the Greenland ice sheet is swiftly melting and contributing to accelerating sea level rise.

And the report cautioned that regardless of future levels of global warming, temperatures would likely continue to rise across Europe at a rate exceeding global mean temperature changes.

‘Europe presents a live picture of a warming world and reminds us that even well-prepared societies are not safe from impacts of extreme weather events,’ WMO chief Petteri Taalas said in a statement.

WMO splits the world into six regions, with the European region covering 50 countries and including half of the swiftly warming Arctic, which is not a continent in its own right.

Within Antarctica — which is a continent but falls outside the six WMO-defined regions — only the West Antarctic Peninsula part is seeing rapid warming.

The new report, released ahead of the UN’s 27th conference on climate set to open in Egypt on Sunday, examined the situation in Europe up to and including 2021.

It found that last year, high-impact weather and climate events — mainly floods and storms — led to hundreds of deaths, directly affected more than half a million people and caused economic damage across Europe exceeding $50 billion.

At the same time, the report highlighted some positives, including the success of many European countries in slashing greenhouse gas emissions.

Europe is also one of the most advanced regions when it comes to cross-border cooperation towards climate change adaptation, the report said.

It also hailed Europe’s world-leading deployment of early warning systems, providing protection for about 75% of the population, and said its heat-health action plans had saved many lives.

‘But Europe is also at the forefront of the international effort to mitigate climate change and to develop innovative solutions to adapt to the new climate Europeans will have to live with,’ he said.

Yet, the continent is facing formidable challenges.

‘This year, like 2021, large parts of Europe have been affected by extensive heatwaves and drought, fuelling wildfires,’ Taalas said, also decrying ‘death and devastation’ from last year’s ‘exceptional floods’.

And going forward, the report cautioned that regardless of the greenhouse gas emissions scenario, ‘the frequency and intensity of hot extremes … are projected to keep increasing’.

This is concerning, the report warned, given that the deadliest extreme climate events in Europe are heatwaves, especially in the west and south of the continent.

‘The combination of climate change, urbanisation and population ageing in the region creates, and will further exacerbate, vulnerability to heat,’ the report said.

The shifting climate is also spurring other health concerns.

It has already begun altering the production and distribution of pollens and spores, which appear to be leading to increases in various allergies.

While more than 24% of adults living in the European region suffer from such allergies, including severe asthma, the proportion among children is 30-40% and rising, it said.