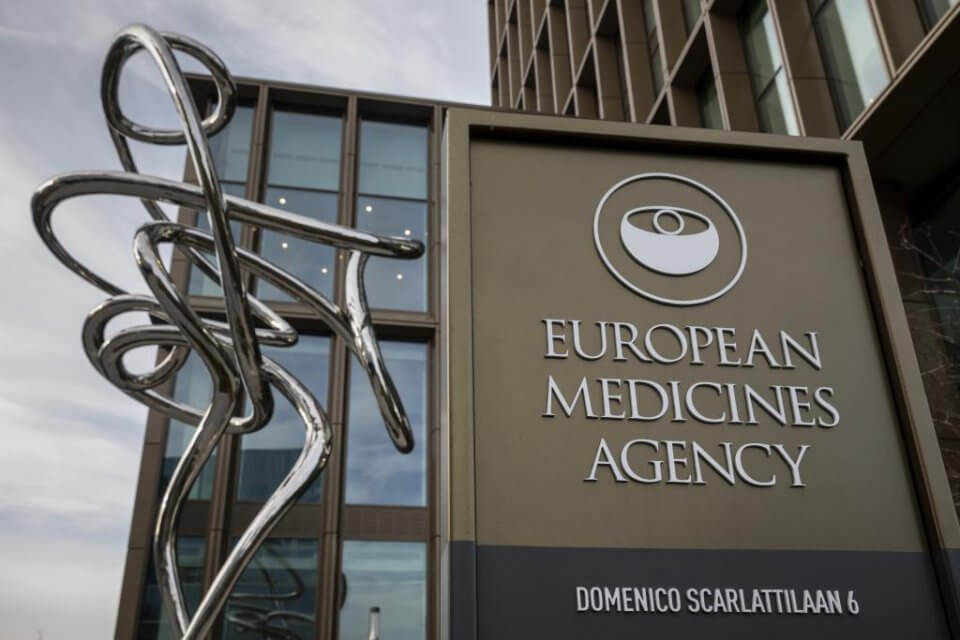 The Spanish health ministry released a statement on Saturday to say that up to 29 July there have been a total of 4,298 confirmed cases of monkeypox in Spain, making it the leading European country for cases, and that two people had died to date. 120 cases required hospital treatment.

Out of the total cases, they said that 4,081 were men and 64 women. In three patients the information was not recorded. Of the total, the ministry stated that some 3,500 cases were of men who had had sex with other men.

The overall age range of all cases was from 10 months to 88 years, with an average age of 37 years.

The report was issued on the same day that Brazil also reported its first death from monkeypox. These are believed to be the first confirmed fatalities from the disease since its recent spread beyond Africa.

Brazil’s health ministry issued a statement to say that a 41-year-old man had died of monkeypox on Thursday 28 July. They noted that he had a compromised immune system, experienced ‘other relevant comorbidities’, and a history of chemotherapy treatment, which likely contributed to the severity of the infection.

The global monkeypox outbreak has seen more than 22,000 cases in nearly 80 countries since May. There have been 75 suspected deaths in Africa, mostly in Nigeria and Congo, where a more lethal form of monkeypox is spreading than in the West.

The deaths outside Africa also come one week after the World Health Organization (WHO) declared the monkeypox outbreak a global health emergency.

‘The notification of deaths due to monkeypox does not change our assessment of the outbreak in Europe. We know that although the disease is self-limiting in most cases, monkeypox can cause severe complications,’ said Catherine Smallwood, Senior Emergency Officer at WHO Europe.

‘With the continued spread of monkeypox in Europe, we will expect to see more deaths. Our goal needs to be on interrupting transmission quickly in Europe and stopping this outbreak,’ she said.

Monkeypox has been endemic to parts of Africa for decades. Its leap to Europe and North America was linked by experts to two raves in Belgium and Spain.

Monkeypox spreads mainly through skin-to-skin contact, but it can also be transmitted through bed sheets used by someone with monkeypox. Symptoms include fever, body aches, chills, fatigue and hives. The illness has been relatively mild in many men. But people can be contagious for weeks, and the lesions can be extremely painful.

Last Friday the European Medicines Agency (EMA) recommended for approval the use of Imvanex, a smallpox vaccine, to treat monkeypox.

Imvanex, developed by Danish drugmaker Bavarian Nordic, has been approved in the EU since 2013 for the prevention of smallpox.

It was also considered a potential vaccine for monkeypox because of the similarity between the monkeypox virus and the smallpox virus.