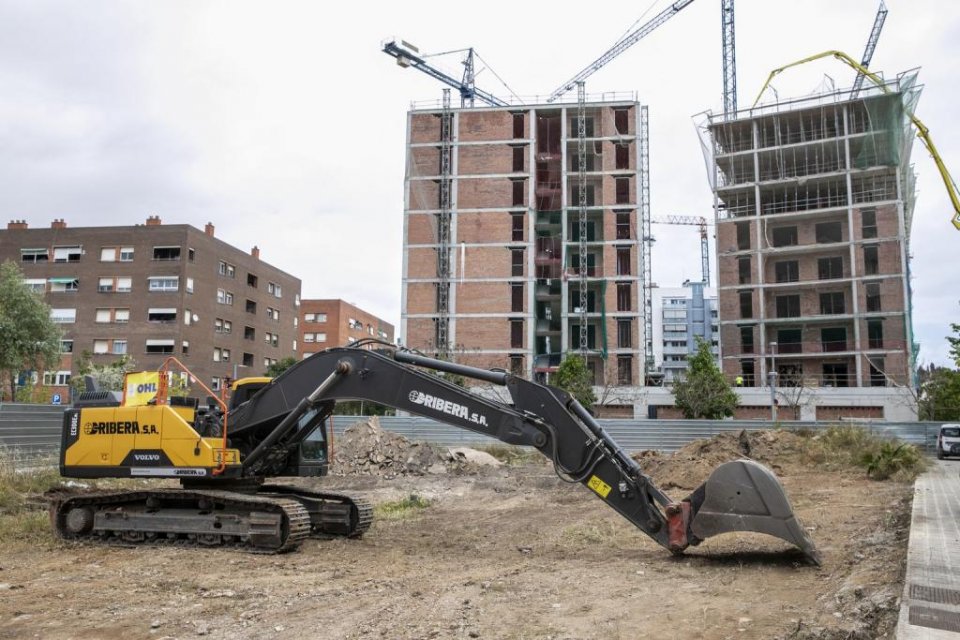 Spain has slashed its economic growth forecast for 2022, mainly due to the economic consequences following the Russian invasion of Ukraine, and which continue to fuel inflation and hurt consumer demand.

According to latest figures from the National Statistics Institute (INE), Spain’s gross domestic product (GDP) expanded by just 0.3% in the first quarter of 2022 – 1.9% less than the previous quarter when it had increased 2.2%. It is also 2.3% less than the preceding quarter (2.6%).

The eurozone’s fourth-largest economy is now expected to expand by 4.3% for 2022 rather than the 7% previously forecast, the economy ministry said.

‘The aggression against Ukraine is having important economic and social effects, which are affecting all European countries,’ Economy Minister Nadia Calviño told a news conference.

Madrid had previously hoped for a firm recovery for 2022, reasoning that the impact of the Coronavirus pandemic would begin to ease. But Russia’s invasion of Ukraine has further exacerbated supply chain woes and pushed up prices of daily necessities, especially energy. Oil, gas and electricity were already at skyrocketing prices in Spain before the invasion of Ukraine.

The country’s tourism-dependent economy expanded by 5.1% last year after plunging by 10.8% in 2020 due to the pandemic, one of the worst results among industrialised countries.

The total number of foreign tourists who visited Spain during 2020 compared to 2019 fell by over 80% to 19 million, the lowest figure since 1969. Spain had been the second most visited country in the world in 2019, receiving 83.7m visitors during the full year. Its tourism sector normally accounts for 12.3% of the country’s GDP – and it also generates more than 2.6m jobs in the country.

31.1 million international tourists visited Spain during 2021, representing a significant jump of 64.4% from the 19 million who visited in 2020. The Spanish government had hoped to see 45 million foreign visitors in 2021, however, around half the pre-pandemic figure.