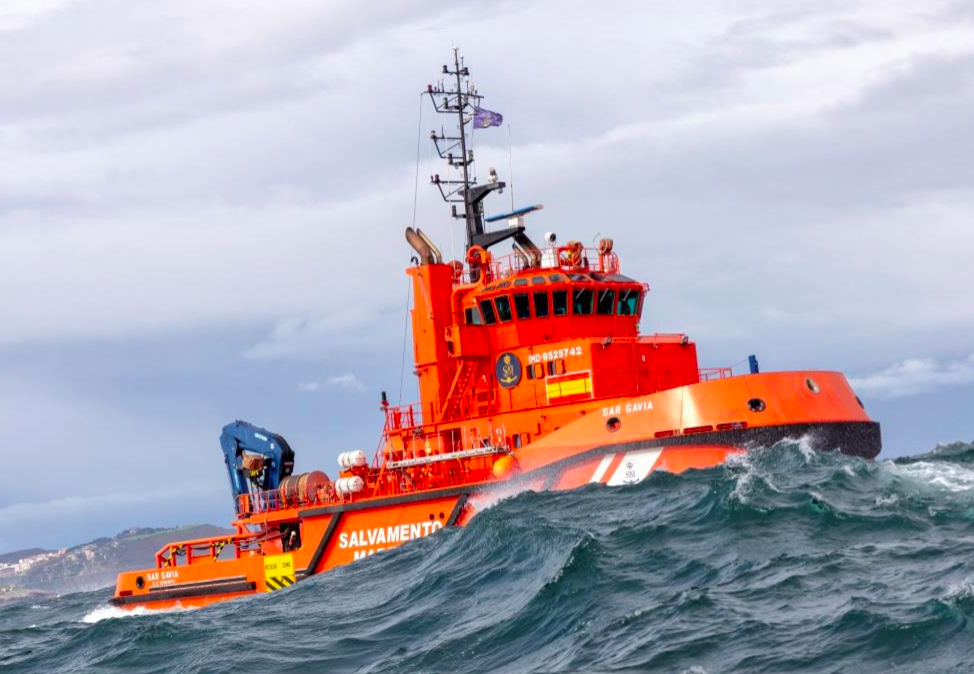 A child has tragically died, as a boat full of migrants attempting to flee Africa and head to Spanish shores got into difficulty off the coast of Gran Canaria on Sunday.

Authorities in the Canary Islands confirmed that the child was amongst a group on a boat that was rescued when found drifting in the Atlantic Ocean. Two adults and six children were found on the boat and immediately transferred to the island for emergency treatment.

One of the children, however, could not be saved and was pronounced dead by the emergency services.

During the same rescue mission, around 40 more people were picked up from boats in the same stretch of water by Spain’s Maritime Rescue Service.

It was confirmed by a Red Cross Official, José Antonio Rodríguez, that the rescued migrants had left Dakhla, in the Western Sahara, eight days ago.

In recent months, the number of migrants attempting to arrive in the Canary Islands has been rising. The area is closer to Africa than continental Europe and seen as a more accessible entry for those desperately trying to flee Africa.

Shocking data from authorities in the region show that 14,720 people attempted the journey, that is fraught with danger and incredibly risky, in the period from January to October this year. This represents an increase of 83% compared to the same period in 2020.

During this period, almost 900 people are known to have died or gone missing in their attempts to arrive on the Canary Islands by boat. This figure does not include others who have not been recorded and have disappeared from migrant crossings, according to the United Nations migration agency.

The tragedies that continue to be reported highlight the extent to which the migrant crisis is evolving, as people desperate to flee poverty and conflicts in some African regions are willing to risk their lives in travelling to Europe to start new lives.

The dangerous crossing from the African coastline, some 200 km south of the Canary Islands, is the route that many take to escape to seek shelter and work, either in Spain or other European countries.

Many of those making the crossing are young adults who have no prospect of work and are prepared to risk everything to start again, often burning their identity papers on arrival so that they cannot be ordered back.

The largest groups of foreigners attempting to enter Spain illegally are Algerians and more recently this has also included more women and children. The trend is causing increasing concern for authorities and rescue charities, as more lives are put at risk during the treacherous journeys taken in small, migrant boats.