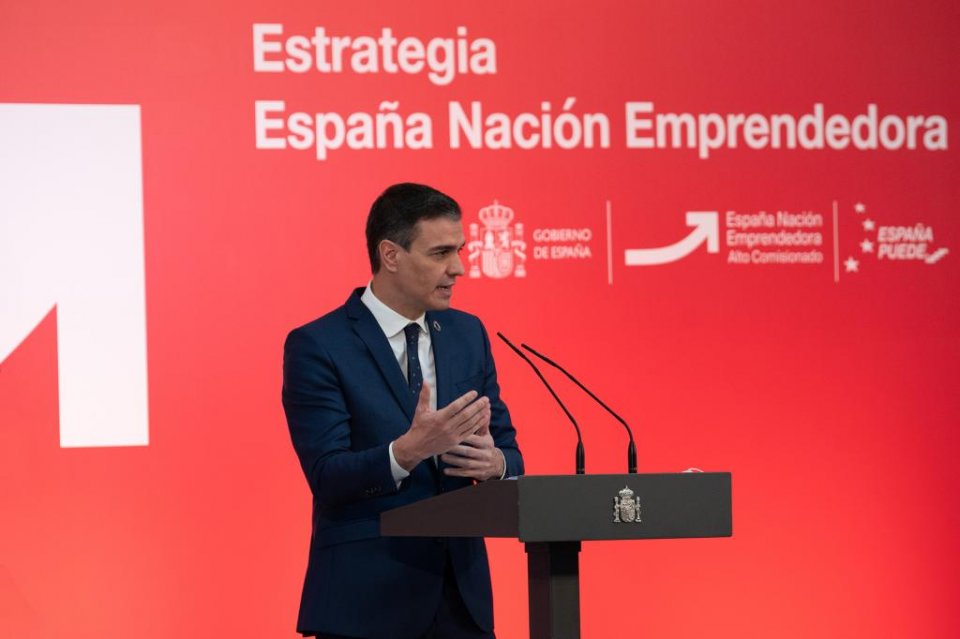 New draft laws have been published this week to encourage entrepreneurs to relocate to Spain and compete on an international stage, along with attracting foreign investment and incentivising non-resident remote workers.

The aims of the new law include attracting foreign companies to establish themselves in Spain, along with providing tax incentives for creating start-ups.

As part of its ambitions to attract an international workforce to be based in the country, particularly those working in technology sectors, the laws also provide incentives to attract foreign workers by creating a new special visa and access to a reduced rate of Non-Residents Tax (IRNR).

It is hoped that creating the new category of international remote worker will encourage people to be based in Spain, with the draft laws proposing to reduce the existing tax rate for these workers from 20% to 15% for a maximum period of four years. Those earning above 600,000 euros will continue to be taxed at 47%.

The new ‘special visa’ would allow a remote worker to stay and work in Spain for a maximum of one year, with the ability to then request an extension for a further two years.

Other aspects of the proposed laws include enhancing the ability to attract foreign investment by raising the tax exemption rate from 12,000 euros to 45,000 euros per year for shares invested in new or recent start-ups.

He is tasked with establishing and implementing the strategy behind the plan and is an experienced social entrepreneur, having founded social campaign platform Actuable in 2010.

Speaking about the proposed law earlier this year to Sifted, a media site for Europe’s innovators and entrepreneurs, Polo highlighted the main drivers behind the legislation.

He explained how lessons had been learnt from the 2008 financial crisis in Spain, saying ‘we had an enormous destruction of low-productivity jobs that went overnight and that primarily affected young people – we had an unemployment rate above 55%. The recovery also took longer than the average for EU countries’.

The national strategy document highlights 50 measures to build the public and private sectors back up and create an entrepreneurial nation.

Polo said that the ‘Start-Up Act’ will be an important step forward with the implementation of the strategy, ‘showing how Spain wants to be in this competition’.

Key to its success is allowing start-ups to grow faster, by incentivising new businesses, and also retain and attract talent.

The draft laws published this week will be submitted for public consultation before a final decision on approval in the Spanish Congress later this year.

If approved, the new laws could attract an influx of international workers to support its economic recovery and place Spain as a leading entrepreneurial nation with a global appeal.