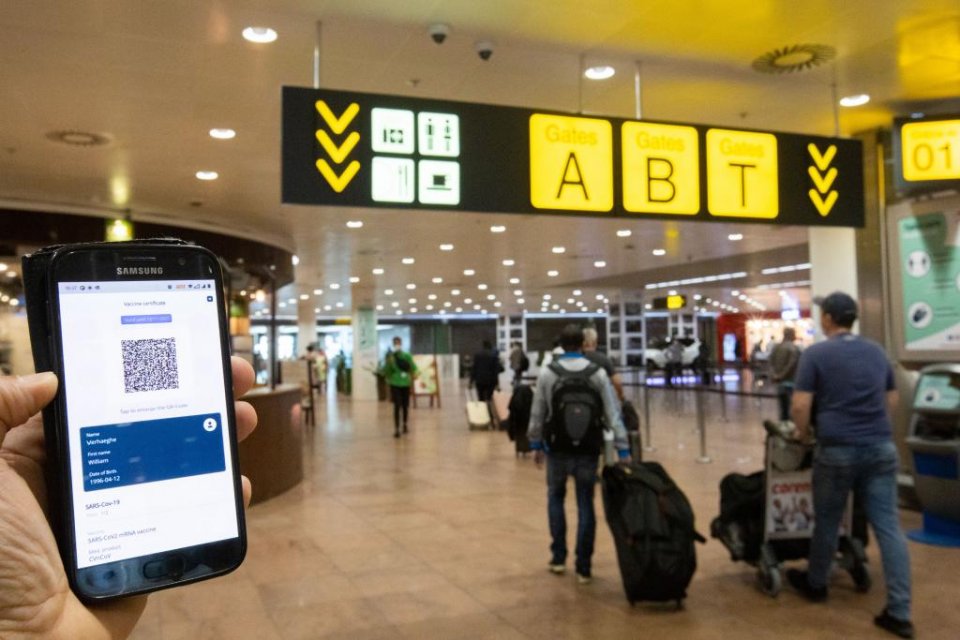 Tallest Buddhist monument in Europe to be built in Cáceres

Talk of a huge Buddhist temple, which includes a 40 metre high statue of Buddha, to be built in Cáceres has persisted for over a year. This Tuesday, however, the mayor of Cáceres, Luis Salaya, clarified that the funding has now been secured and that the project will certainly go ahead. The centre and its monument will be built on Monte Arropez, a mountain on the outskirts of the city, and intends to be a symbol that promotes world peace.

Salaya has assured that ‘it will still be time until we see the construction of this centre begin, but what we can be clear about is that the temple will be built and will move forward’.

He also spoke about the attention Cáceres is receiving in Asia for hosting the project, saying, ‘regardless of how the construction of the Buddhist complex progresses, what we are clear about is that the broad concept of the project is going very well; it is already giving us results which we would not have dreamed of’.

‘It has positioned us next to cities much larger and richer than ours,’ he continued, and said that even before the construction is completed ‘the important thing is that we ensure that the process already contributes wealth to the city’.

The city of Cáceres was recently twinned with Lumbini in Nepal which is a Buddhist pilgrimage site and according to the religion’s tradition, the birthplace of Siddhartha, more commonly known as ‘Buddha’, who founded the religion.

The 40 metre high statue of Buddha will be the tallest Buddhist monument in Europe. It will be accompained by a large garden, a monastery, a space for meditation, relics of Buddha, a library, and accommodation for up to 20 monks.

The project is funded by the privately owned Lumbini Garden Foundation. It is expected to attract a large number of visitors from Asia, and provide a great boost for the local economy.

The 67th edition of the International Festival of Classical Theatre began on Friday in Mérida, and was attended by queen Sofía, the wife of former king, Juan Carlos.

It is the second consecutive year that the festival has received support from the Spanish royals. Last year’s festival was attended by Felipe VI, his wife Letizia, and their two daughters.

As expected in Extremadura, the royal’s visit to the region generated a lot of attention with large crowds gathering in Mérida’s Roman theatre to see the wife of Juan Carlos, who remains in the United Arab Emirates amidst allegations of financial scandals.

Queen Sofía was accompanied by the president of the regional government of Extremadura, Guillermo Fernández Vara, and greeted spectators before entering the venue to enjoy the show.

Over 42,000 Extremeños  have the EU Covid Certificate

Since the Extremadura Health Service (SES) began issuing the EU Covid Certificate just over two weeks ago, over 42,000 Extremeños have already received one. The SES have made it available to receive both in person and online.

Each certificate has a QR code containing data on immunisation and the virus. The passport is available for those who have received just one dose, two doses or have recovered from the virus within the last 180 days.

It is entirely free of charge and can be issued in digital format and downloaded onto a mobile phone. Alternatively, it can be printed onto a piece of paper. ALSO READ: Spain is now issuing EU Digital Covid Certificates – full details of what you need to know

Those who have received two doses or have overcome the illness will not have to quarantine when travelling to other European Union countries, nor will they be required to provide a negative PCR test.

UK visitors to Spain: negative test or fully vaccinated to be required