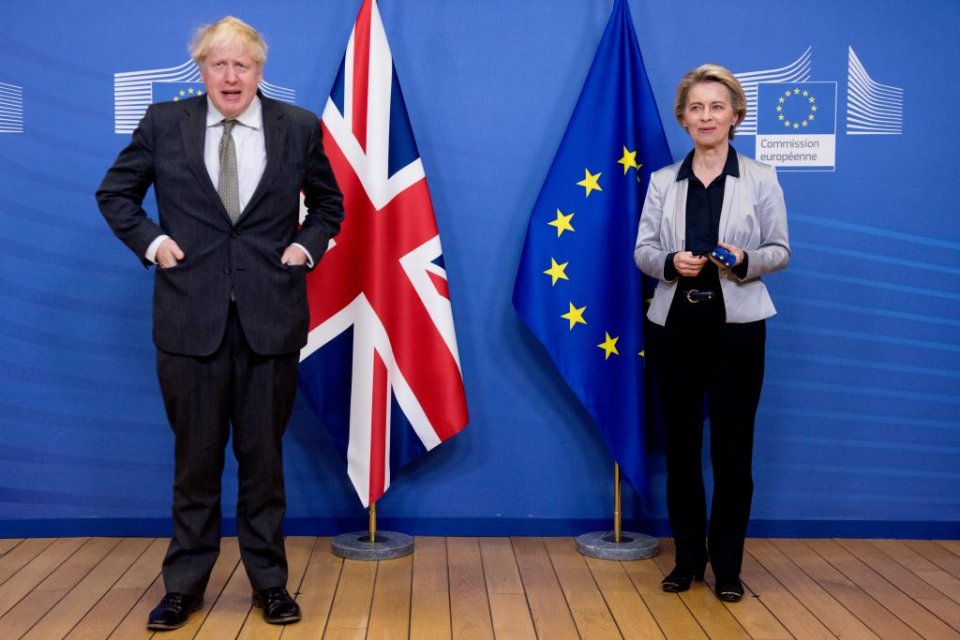 Madrid and London are still to reach an agreement on the status of Gibraltar, Spanish Prime Minister Pedro Sánchez has reiterated. It follows the last minute post-Brexit trade agreement deal clinched on Christmas Eve between the UK and EU, and announced by British Prime Minister Boris Johnson and EU chief, Ursula von der Leyen.

‘Spain and the United Kingdom are continuing dialogue to reach an accord on Gibraltar,’ Sánchez posted on 24 December, while also congratulating Michel Barnier and Ursula von der Leyen for the work carried out to reach an overall EU-UK trade agreement.

The free movement of people and goods across the border from Spain, which underpins the economy of Gibraltar, still risks ending after the UK leaves the EU at midnight on 31 December. Madrid, London and Gibraltar have been working out the status issues independently from the 10 months of Brexit trade negotiations that finally ended with Thursday’s deal.

Fabian Picardo, the head of the Gibraltar government, also wrote on 24 December that, ‘The clock is still ticking for Gibraltar and the Campo de Gibraltar. I am optimistic that working hand in glove with the UK, we can do an agreement.’

The clock is still ticking for #Gibraltar and the #CampodeGibraltar. I am optimistic that working hand in glove with the #UK, we can do an agreement. #Brexit. pic.twitter.com/4b27eK0YK1

Gibraltar is entirely dependent on imports to supply its 34,000 residents, and each day some 15,000 people cross into Gibraltar from Spain to work, which accounts for half of the territory’s workforce.

Without an agreement, the movement of goods between Gibraltar and Spain will be subject to customs procedures from 1 January, with unwanted economic consequences.

Spain ceded Gibraltar to Britain in perpetuity in 1713 following a military struggle, but Madrid has long wanted it back.

Announcing the UK and EU post-Brexit trade agreement on Christmas Eve, the EU Commission president Ursula von der Leyen said that reaching a deal had been a ‘long and winding road’ but ‘we have a good deal to show for it’. She described it as ‘fair’ and ‘balanced’. UK Prime Minister Boris Johnson said: ‘We have completed the biggest trade deal yet, worth £660 billion a year … We’ve taken back control of our laws and our destiny, of every jot and tittle of our regulation.’

Click here for all our reports related to Gibraltar.