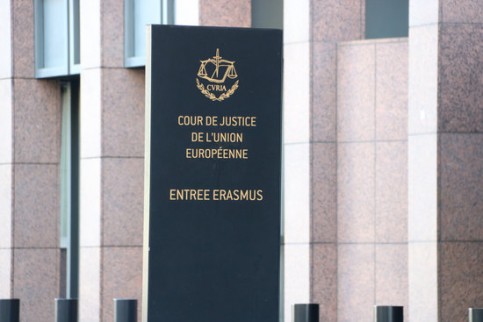 Spanish banks could end up paying out billions of euros in compensation following a statement from the advocate general of the Court of Justice of the EU (CJEU) on Tuesday on how certain mortgages have historically been priced in Spain.

The EU court concluded that loan agreements tied to Spain’s mortgage price index (known as the IRPH) lacked transparency and possibly misled customers by failing to provide sufficient information, and so should be subject to EU directives.

‘The advocate is basically paving the way to recognise that the IRPH could be considered abusive,’ said a spokesman for the ECJ court said after the advocate’s conclusions had been published.

Affecting up to 400,000 families in Spain, the IRPH is a reference index with a fixed interest rate, meaning these customers have not seen their monthly mortgage repayments fall with lower interest rates, unlike those linked to the Euribor European Index.

The case ended up in the ECJ after a Barcelona court asked the EU judiciary to resolve the question of whether the European directive on abusive clauses in mortgage contracts applied in these cases.

While the advocate’s conclusions are non-binding, they are often acted on by the EU court and could lead to a ruling in 2020 that lenders charged some of their customers too much for mortgages, obliging them to pay compensation.

The decision contradicts a previous ruling by Spain’s Supreme Court that loans tied to the IRPH could not be subject to judicial control because there is no evidence of abuse by the lenders.