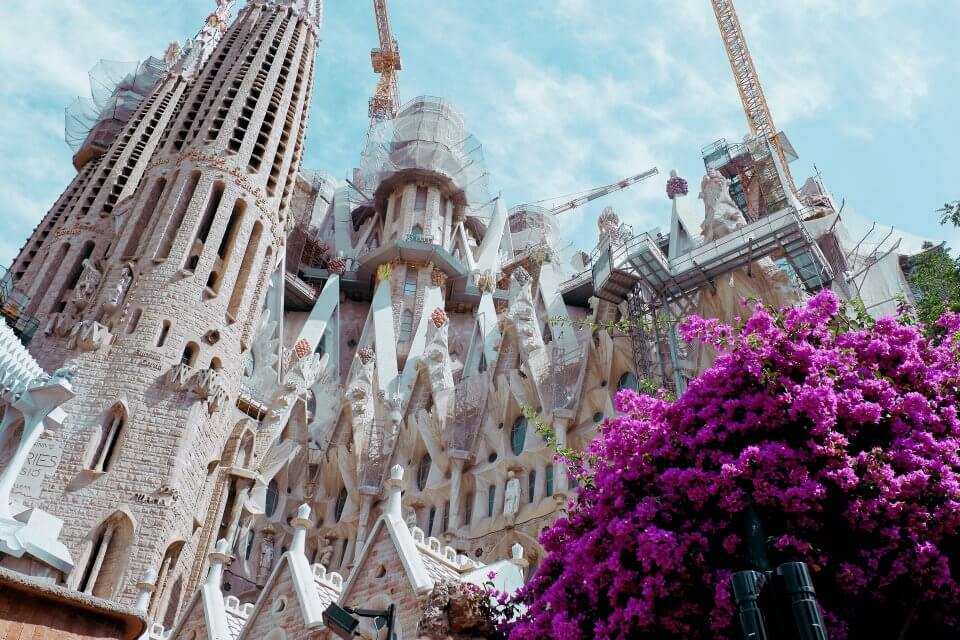 It’s taken over 130 years since work first began on it, but Barcelona’s iconic cathedral designed by Antoni Gaudí, the Sagrada Família, has finally been given a building permit.

However, the licence will cost the church’s Construction Board, which supervises the ongoing work on the major landmark, quite a sum.

The permit costs 4.6m euros, but the board will have to fork out another 36m euros over the next 10 years on improvements to the Sagrada Família’s surroundings.

Yet, it could have been worse, as the licence actually costs 12m euros, but the cathedral enjoys a 65% discount because it is a public, not-for-profit building.

Barcelona’s head of urbanism, Janet Sanz, welcomed the end to the ‘historic anomaly’, but insisted that the cathedral will still have to cough up ‘like everyone, without any privileges’.

Red tape is infamous for taking a long time, but in the case of Gaudí’s weird and wonderful construction the initial application for a permit was made back in 1885.

Yet, it means the church has broken a record, as it is the most expensive permit in the city’s modern history, beating the 1.9m for the refurbishment of the Sant Pau hospital.

The licence is thanks to a deal the Construction Board made with the City Council in October, when it agreed to pay 36 million euros to fund the costs generated by its activities.

The major attraction is funded entirely through donations, with the current total estimated building costs standing at 374m euros, with the work due to be completed in 2026.