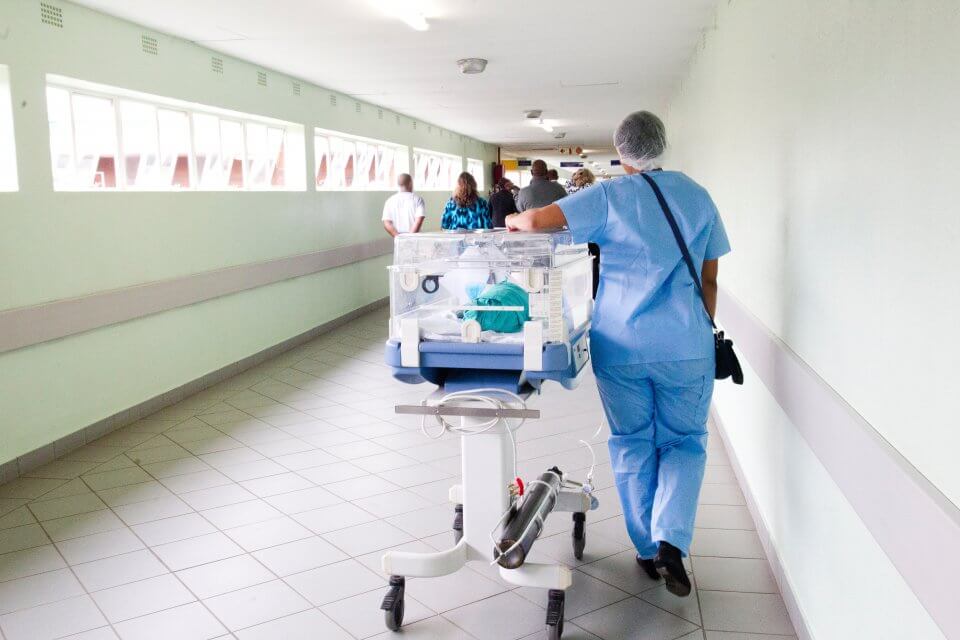 The British Embassy in Madrid has said its priority is to ensure UK nationals living or working in the EU can continue to access the healthcare they need as the UK prepares to exit the EU, as well as in the event of a ‘no deal’ scenario.

Spain is the number one destination for British nationals living outside Britain, far ahead of France and Ireland. These include retirees aged over 65 who have made the country their permanent home.

With no deal yet agreed for the terms of Britain’s exit from the EU at the end of March, many expats are concerned about freedom of movement, pensions and particularly healthcare.

An Embassy spokesperson said: ‘It is a priority for the UK’s Department of Health, and for the British Embassy in Madrid, to ensure UK nationals living or working in the EU can continue to access the healthcare they need as we exit the EU.

‘We are working closely with Spain to make sure patients can continue to access healthcare, whatever the outcome.

‘The Spanish government has already announced that it is planning contingency measures to guarantee healthcare provisions to UK nationals living in Spain starting on the date of the UK’s withdrawal from the EU if there is no agreement, on a reciprocal basis.’

Spain is also bringing forward a law giving the Spanish Prime Minister Pedro Sánchez the power to guarantee British nationals access to healthcare under the current system in the event of a no deal – providing there’s a reciprocal agreement based on current access.

More information can be found here on Spain’s Brexit contingency measures, including on healthcare.

The latest information on moving to and living in Spain, including EU Exit and healthcare, can be found on the UK Government’s website here,  and where readers can also sign up for alerts.