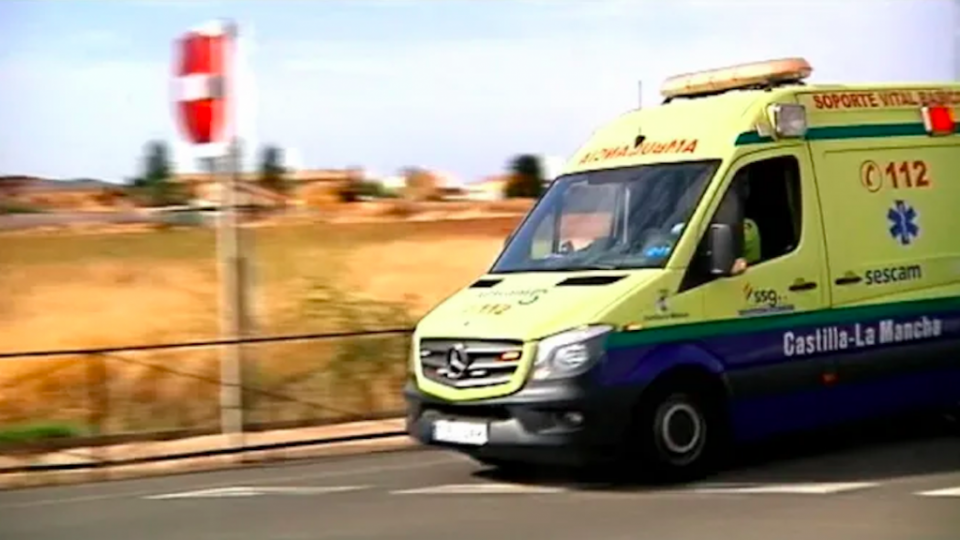 A man reportedly suffering from psychological problems shot and killed a farmer and a policeman in a small rural town in the region of Castilla-La Mancha on Wednesday, before being shot dead by police.

The 50-year-old man had barricaded himself in his house in Argamasilla de Calatrava with a rifle with a telescopic sight and had started shooting, a town councillor told the media.

The man, who had ‘psychological problems’, killed a farmer who was in the area and a policeman before being shot dead himself by police who arrived on the scene, the councillor added.

Spanish media reported that the shootings began after the man got into an argument with his 81-year-old father, who was injured.

Two other people were injured in the shooting — a 49-year-old Guardia Civil officer and another man, believed to be a local police officer, a spokesman for local emergency services said. All three injured were taken to hospital, he added.

Violent crime, especially gun violence, is fairly rare in Spain. The country of around 47 million people recorded 290 murders in 2021, a 12.4% drop from 2020, according to interior ministry figures.

More interest in learning Catalan among newcomers to Sitges and Ribes