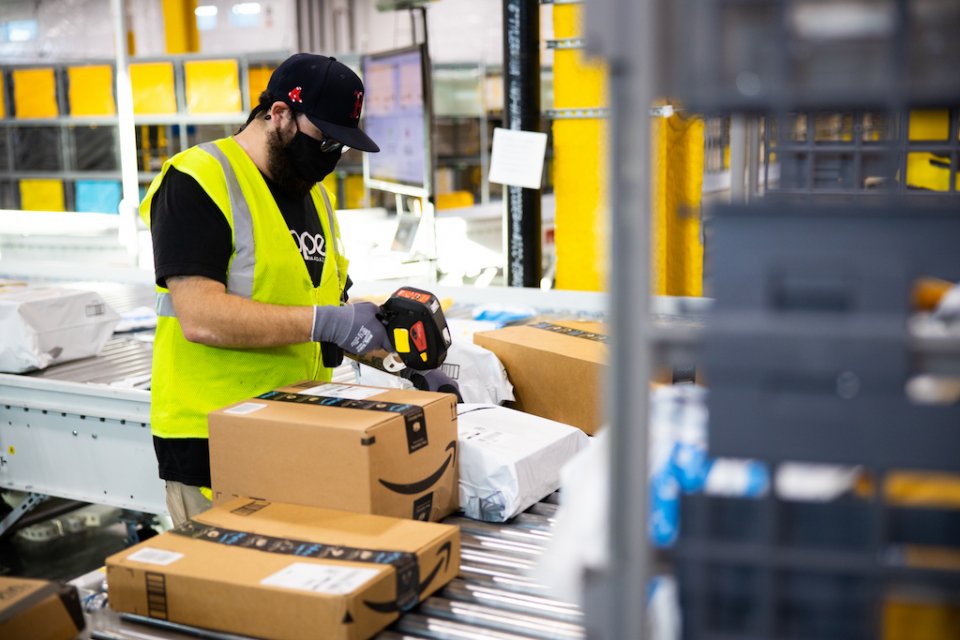 Spanish consumer prices rose 8.9% year-on-year in September, down from 10.5% in the period through August and slightly below the flash estimate of 9% released two weeks ago, final data released by the National Statistics Institute (INE) showed on Friday.

Spain’s 12-month inflation in September was its slowest rate since May 2022.

Inflation in Spain had remained in double digits since June, a level not seen since the mid-1980s.

Although inflation has softened from a peak in July, it remained high due mainly to a massive electricity price increase and soaring food and non-alcoholic beverage prices which grew 14.4% in September, the fastest pace since January 1994, INE said.

Core inflation, which strips out volatile food and energy prices, fell to 6.2% year-on-year in September, from 6.4% registered in August.

Spanish Finance Minister Nadia Calvino welcomed the news on Friday and said the downward trend was accelerating and she hoped it would continue.

The coalition government of socialist Prime Minister Pedro Sánchez has been rolling out aid packages to help households and businesses weather the inflationary pressure, which has soared across Europe due to the Ukraine war.

It has introduced free public transport, subsidised petrol prices and temporarily slashed the sales tax on gas among other measures, in moves that are expected to cost some €30 billion, or 2.3% of Spain’s gross domestic product.

On Thursday, the Spanish government announced a new €3 billion aid plan for homes struggling with soaring energy prices, including €375 payments for heating costs.

INE revised the 12-month European Union-harmonised price increase to 9.0%, down from a previous estimate of 9.3%.