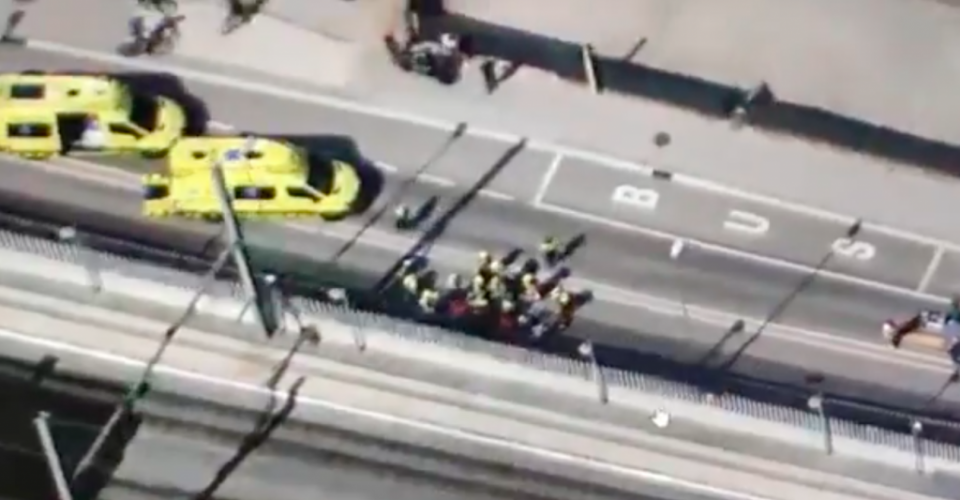 The driver of a vehicle rammed into a group of nine cyclists on Sunday morning on the C-243 road in the municipality of Castellbisbal (Vallès Occidental) in Catalonia, around 30km from central Barcelona.

According to Catalonia’s public broadcaster TV3, one of the cyclists died at the scene as a result of the impact and another died after being transported towards hospital by ambulance. Two other cyclists have sustained injuries, according to Servei Català de Trànsit (SCT).

According to TV3, the driver crashed into the cyclists whilst driving in the opposite direction, then later fled the scene.

The Catalan police, the Mossos d’Esquadra, were notified shortly before 11am and five ambulance units were sent to the scene.

With these victims, there are now 111 people who have died in traffic accidents this year in Catalonia, according to provisional data. Six of these fatalities are cyclists.

Despite rainfall, wildfire around Bejís in Valencia continues, as 35 aircraft deployed

All evacuees of Bejís fire can ‘gradually return to homes’, as blaze stabilised