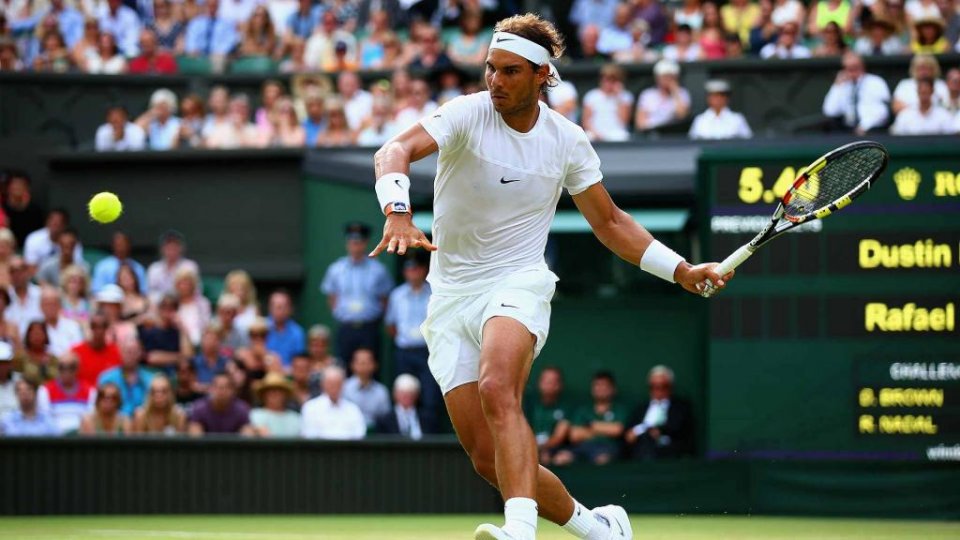 Rafa Nadal has confirmed that he is pulling out of this year’s Wimbledon and the Olympic Games in Tokyo, saying that he needs to ‘recuperate after a long clay court season’.

His announcement today will disappoint tennis fans in the run up to Wimbledon, which starts on 28 June.

This year’s French Open at Roland Garros was pushed back, bringing the gap before the start of Wimbledon to just two weeks, rather than the usual three weeks.

This proved too much for Nadal, who lost in the French Open semi-final to Novak Djokovic last week and subsequently hinted that he may pull out of Wimbledon after losing that match.

In his statement today, Nadal said that, ‘it’s never an easy decision but after listening to my body and discussing it with my team I understand that it is the right decision’.

At the age of 35, Nadal is keen to prolong his career and ‘continue to do what makes me happy. That is to compete at the highest level and keep fighting for those professional and personal goals at the maximum level of competition’.

In a Twitter post announcing his decision, Nadal said that ‘the fact that there has only been two weeks between Roland Garros and Wimbledon didn’t make it easier on my body to recuperate after the always demanding clay-court season’.

With an eye firmly on future success and continuing to play at the highest level, Nadal said that his decision ‘is focussed looking at the mid and long term’.

Hi all, I have decided not to participate at this year’s Championships at Wimbledon and the Olympic Games in Tokyo. It’s never an easy decision to take but after listening to my body and discuss it with my team I understand that it is the right decision

Nadal, currently ranked number three in the world behind Daniil Medvedev and Djokovic, had struggled with a back injury earlier in the year.

More recently, he has won titles in Barcelona and Rome on his favourite surface of clay, before losing to Djokovic in Paris.

The Mallorcan left hander has won the Wimbledon men’s singles twice, the last time in 2010, and won two Olympic gold medals, in the singles at Beijing in 2008 and the doubles at Rio in 2016.

Speaking about his withdrawal from Tokyo, he said ‘the Olympic Games always meant a lot and they were always a priority as a sportsperson’.

He also referred to his passion for representing Spain, saying he ‘had the honour to be the flagbearer for my country’.

Nadal was also keen to communicate his feelings to his fans following his announcement, saying that he wanted to ‘send a special message to my fans around the world, to those in the United Kingdom and Japan in particular’.

With a summer to rest and train without the demands of Wimbledon and the Olympics, his fans will be hoping for a return to form later in the year with a renewed focus on the US Open at the end of the summer.