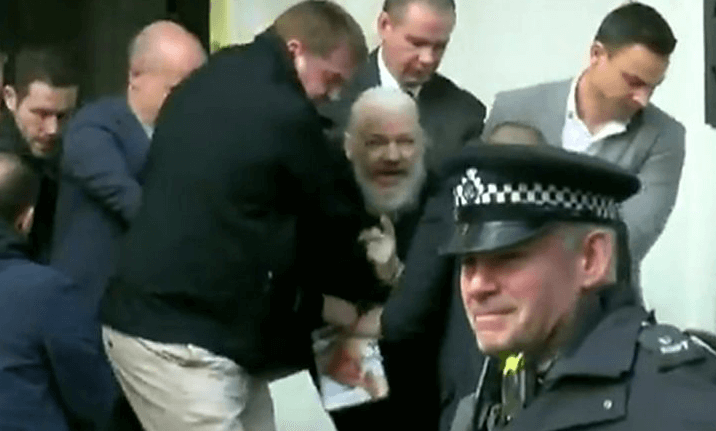 Julian Assange, the WikiLeaks co-founder, cannot be extradited to the United States, a UK judge at the Old Bailey has ruled.

Judge Vanessa Baraitser blocked the request because of concerns over Assange’s mental health, and that there was a possibility he could take his own life.

Assange, a 49-year-old Australian activist and journalist, is wanted in the USA over the publication of thousands of classified military and diplomatic documents in 2010 and 2011, specifically concerning the Afghanistan and Iraq wars. US prosecutors have indicted him on 17 espionage charges and one charge of computer misuse, or ‘hacking’, claiming the leaks broke the law and endangered lives. The charges carry a maximum sentence of 175 years in prison.

The prosecutors also say Assange helped the US defence analyst, Chelsea Manning, breach the US Espionage Act, and that he was complicit in hacking by others to publish classified information. Assange has denied plotting with Manning to hack US computers and that anyone’s safety was compromised.

Assange has fought the extradition and says the case is politically motivated. His lawyers have argued that he is being pursued by the US because WikiLeaks published government documents that revealed evidence of war crimes and human rights abuses.

The US authorities have already said that today’s ruling by the judge will be appealed.

Assange has been in custody in the UK since April 2019, when he was removed from the Ecuadorian Embassy in London. He had previously taken refuge there, seven years previously, in order to avoid extradition to Sweden over a sexual assault case that was subsequently dropped.