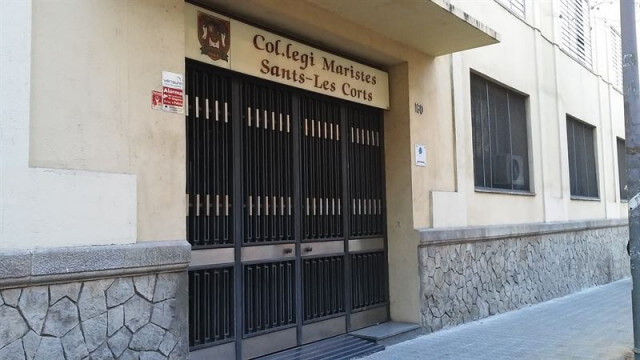 The trial has started in Barcelona of a Catholic school’s former gym teacher accused of sexually assaulting students, as further allegations of abuse shake the church in Spain.

The trial revolves around a school in the Sants-Les Corts district of Barcelona run by the Marist community, a Roman Catholic teaching order at the centre of a clerical abuse scandal in Chile. It comes at a time of sustained criticism of the Vatican’s response to a decades-long sexual abuse crisis.

Thirteen other former students at the school also accused Benitez of sexual abuse but their cases could not go to trial because the alleged crimes happened too long ago.

The first public accusations against Benitez in 2016 triggered a cascade of other complaints of sexual abuse at two other Marist schools in Barcelona.

In total, 43 complaints were filed against 12 teachers and staff but in the end only Benitez and a school lunch monitor will face trial because the rest of the cases exceeded the statute of limitations.

The Marist community was at the centre of a major clerical abuse scandal, which erupted in Chile in 2017 and led to the resignation of 34 bishops in the Latin American country.