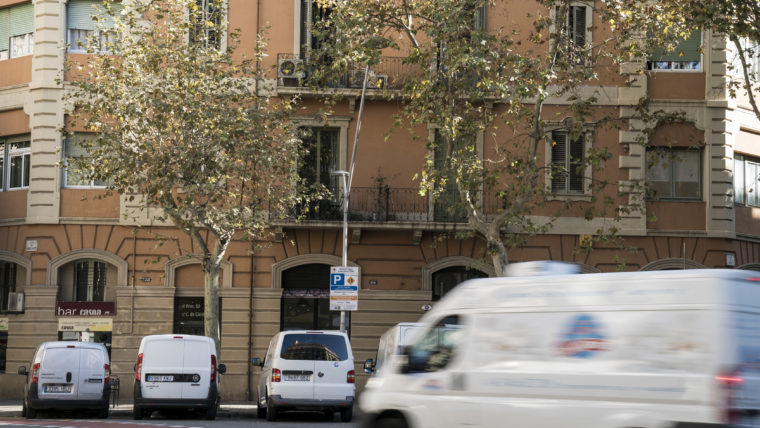 Barcelona City Council is to introduce what it calls a ‘pioneering tax to regulate the use of public space’ by large delivery companies of products purchased online.

The council says that the big increase in parcel deliveries by large delivery operators resulting from e-commerce ‘has a negative impact on traffic congestion and pollution and means an imbalance in competition with local shops and businesses’.

The new tax will only apply to companies with annual turnovers of more than a €1 million obtained from deliveries to final destinations indicated by consumers in Barcelona. The amount to be paid by the group of operators as a whole will also not exceed the set limit of €2.6 million.

There are currently 26 companies operating in Barcelona that exceed that turnover, including Amazon. It is expected that DHL, UPS, Seur, MRW, and Correos Express are also in the same category. Five such companies account for 62% of the total deliveries.

The tax will also be applied where companies subcontract their activity to other companies or the self-employed, but the tax will still be paid by the main delivery operator. In the case of groups of companies, the company with the highest annual turnover will be the one to pay.

The new tax is planned as a payment which contributors will manage and pay between 1-30 July of the tax year following its application. Consequently, the amount for the 2023 tax year will be paid in July 2024.

Collection points will be excluded from the initiative, meaning that companies will not have to pay the fee if the delivery is made to an authorised collection point instead of the recipient’s home. The council is to create a register of official collection points that will be updated annually.

The fee will also not apply to small and independent delivery companies that have a fleet of vehicles delivering around Barcelona, nor will it affect the delivery of products to businesses, such as food or drink products that a shop or restaurant will then sell or serve to customers.

It is expected that the measure will be ultimately voted on in February 2023 before coming into force in March.

‘This world and this city cannot cope with receiving a 300g parcel to your home brought by a 1.5-tonne vehicle,’ city councillor Jordi Martí said at a press conference introducing the charge on Friday.

Deputy mayor Jaume Collboni said that the initiative in a pioneering and innovative tax that has so far not been applied anywhere else in Europe. The aim of the charge is also to ‘avoid the dominance of some platforms’ and ‘favour local trade’.

The new tax has been promoted by the coalition-run council (Barcelona en comú and PSC), and with the support of ERC.