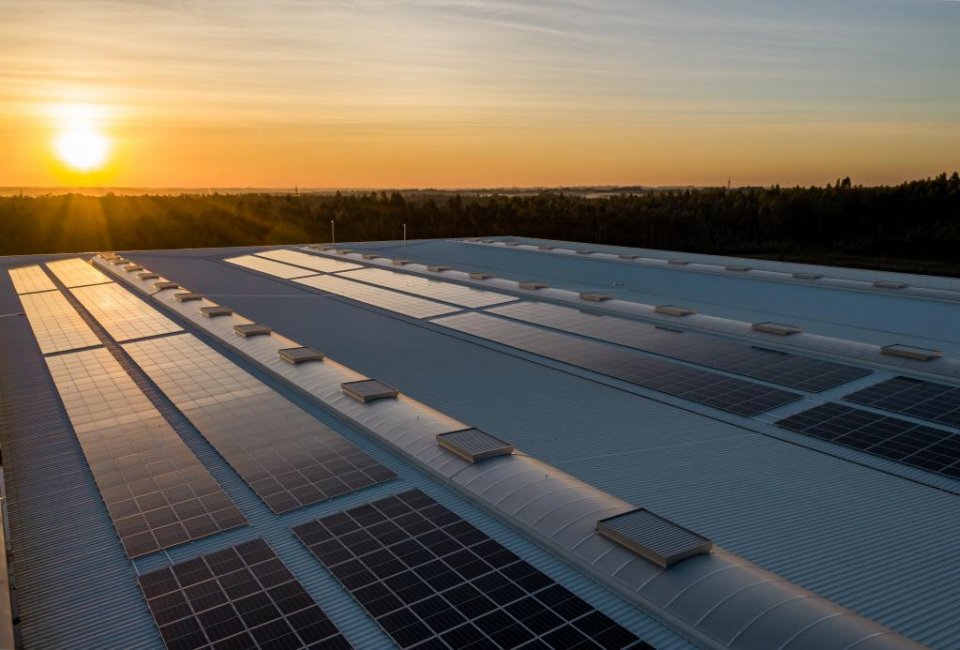 A Silicon Valley based lab-grown diamond company, that has Hollywood actor and environmentalist Leonardo DiCaprio amongst its investors, has confirmed its plans to build a new factory in the region of Extremadura.

Diamond Foundry has identified the town of Trujillo in the province of Cáceres to locate a 30,000 square metre facility in the Arroyo Caballo industrial estate, using solar power and plasma reactors in its process of creating precious gems. The company boasts that it creates its conflict-free diamonds with ‘no mining, no carbon footprint, no cartel pricing, no conflicts funded, no land or wildlife displacement, no animals harmed, no ground water polluted, and no local communities displaced’.

Diamonds are usually created naturally, taking thousands of years to form. The new technology developed by companies such as Diamond Foundry use reactors to recreate the heat and pressure conditions that normally occur naturally, allowing the creation process to be a period of just 6-10 weeks.

This process requires a significant amount of energy and therefore needs large quantities of renewable and sustainable solar power to recreate these conditions.

Diamond Foundry was attracted to Spain for its new production premises because of the access to huge quantities of solar power. It will be its first European factory for the manufacture of artificial diamonds for industrial use as semiconductors.

Earlier this year, The Financial Times reported that the company had acquired a valuation of $1.8 billion after a $200 million investment by Fidelity. The investment was used to increase its existing output to compete with other gemstone miners, including De Beers.

At the time, Martin Roscheisen, Chief Executive, said that ‘this is the first time that this quality of diamond is produced at mining scale’ and that the company was actively looking at opening a second factory overseas.

The announcement that Trujillo has been selected for its first factory outside the United States will be seen as a boost to the Spanish economy, demonstrating the attractiveness of the country to foreign companies.

Roscheisen was complimentary about Trujillo and building the new factory there, saying that the town was an ideal location for the $800 million plant.

The factory will take two years to build and is expected to create 650 jobs in the region when it is fully operational, in addition to the indirect jobs that the investment will also create in the town and region.

The plans incorporate a 120-megawatt solar plant, to be based on 200 hectares of land nearby, to supply the factory with low cost, renewable energy.

Leonardo DiCaprio has been an investor and adviser to the company since his interest in diamonds was triggered when filming the Hollywood hit Blood Diamond, a film that exposed stories behind the mining practices in war zones that were used to fund conflicts.

As Spain recovers from the pandemic and focuses on a return to economic growth, it is hoped that many other overseas investors will look at Spain for their expansion when seeking new premises or investing in companies for development.

Coronavirus in Spain (7 Sept) – now over 85,000 deaths since start of pandemic