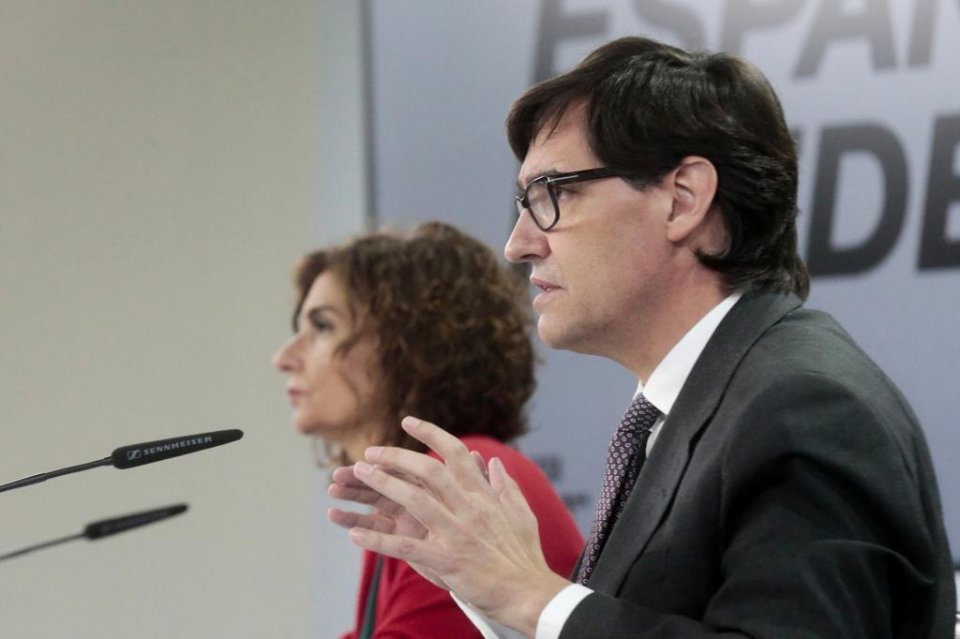 The Spanish government has authorised the acquisition of over 31 million doses of the vaccine developed by the British-Swedish pharmaceutical company AstraZeneca against Covid-19, of which 3 million could be available as from December, with the remaining doses during Jan-June 2021.

At a press briefing on Tuesday, Health Minister Salvador Illa said that the 31m doses form part of the overall agreement signed in August between the European Commission and AstraZeneca to acquire 300m doses of vaccines for EU member states.

The vaccine, developed by researchers from Oxford University, is currently one of the most advanced underway, and clinical trials are in phase 3. In September, trials of the vaccine were briefly and ‘voluntarily paused’ due to an ‘unexpected illness’ of a patient in the UK. However, they resumed just a few days later.

Under the agreement announced by AstraZeneca on 14 August, the distribution across the EU will be carried out fairly among countries, according to population size. Spain should therefore receive around 31m doses of the vaccine. The precise figure announced by Illa on Tuesday was 31,555,469.

The vaccine requires two doses to complete the immunisation, and hence the number of people that can be immunised is half the number of doses (15.7 million for Spain) and the total cost per immunisation is 5.80 euros. Of this amount, 2.24 euros will be charged to the European Commission and the rest, 3.56 euros, will be paid by each member state.

Spain has calculated an initial cost of 56m euros, which could rise to 76m if the cost of the vaccine were to finally exceed initial forecasts, a possibility contained in the contract, but with a maximum increase of 20%.

Illa explained that the vaccine is presently in phase 3 of the clinical trials, being tested on 15 million people and under a process of open revision by the European Medicines Agency.

‘It is very important to stress that no vaccine will be supplied until it meets the safety and efficacy requirements,’ he said.