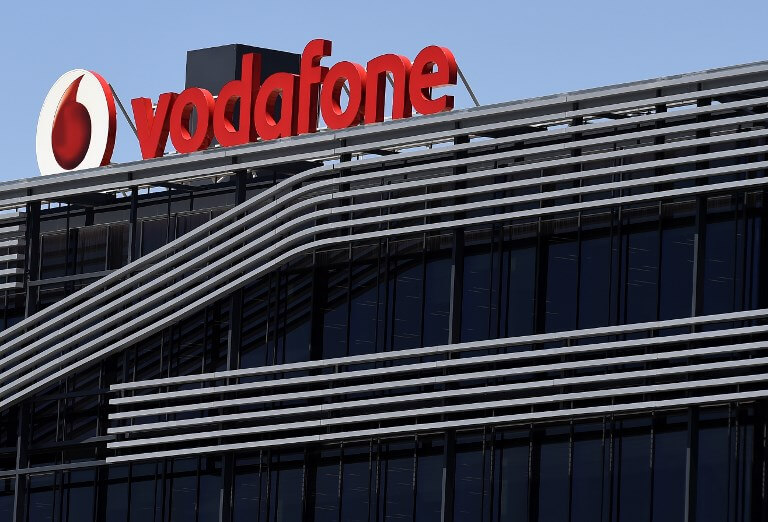 Vodafone said Thursday it planned to cut up to 1,200 jobs in Spain as it streamlines its organisation to cope with a drop in revenue and profits in a fiercely competitive telecommunications market.

In a statement, the group said it would kick off consultations with worker representatives at the end of January with a view of cutting ‘a maximum of 1,200’ posts out of around 5,100 in Spain.

‘In the current market context, demand for services is increasing exponentially but prices aren’t: close to 50% of … memberships are associated with ‘low and medium cost’ offers,’ the statement read.

It added that had caused a drop in revenues and profits ‘in the first six months of the current tax year’.

The group also said it needed to streamline the organisation.

The news comes after the British telecoms giant in November launched a new 1.2-billion-euro cost-cutting plan as it faced heavy losses.

Newly-installed chief executive Nick Read had said at the time that there were ‘challenging competitive conditions in Italy and Spain.’

Vodafone launched recently discount brand Bit into the Spanish market and cut prices at its low-cost operation in Italy, as the operator stepped up efforts to address stiff price competition in the two markets.

‘There are other ways to manage a telecoms company than carrying out a redundancy plan every three years,’ he told the AFP news agency.

‘Instead it is changes in the management of Vodafone Spain which are needed,’ he added.

Vodafone workers in Spain already work a lot of overtime and suffer from work stress while management has made ‘strategic errors’ such as only recently getting into audiovisual content creation, Gallart said.

Vodafone Spain announced in November that it would focus on cinema and TV series after deciding not to offer more football since according to the company this was not profitable.

Also on Thursday, Belgian telecoms operator Proximus announced it planned to cut 1,900 jobs over the next three years but pledged to recruit 1,250 other people over that period specialised in digital technology.