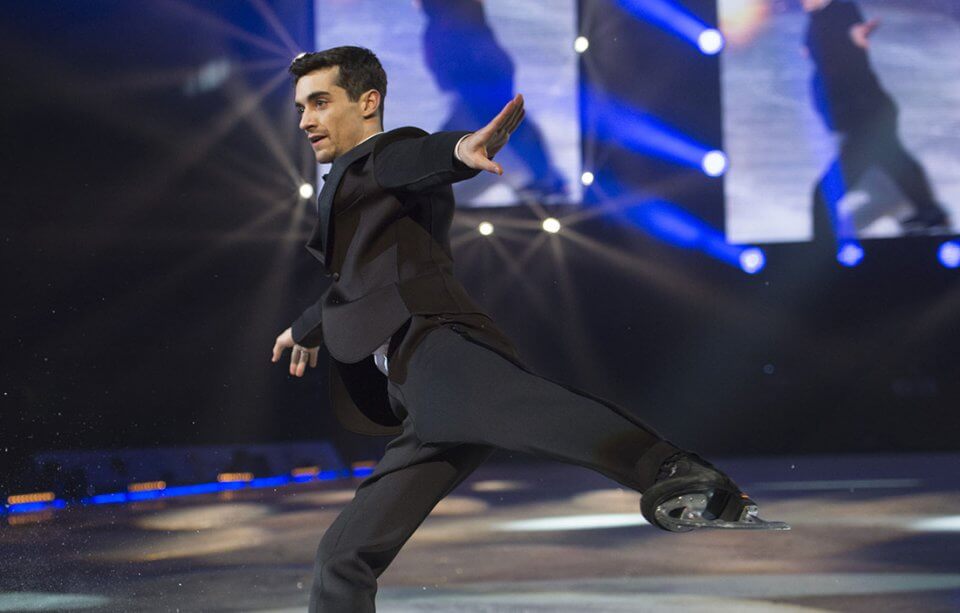 At the end of December, the Revolution on Ice skating tour arrives in Madrid for two nights of awe-inspiring dance, twists and turns on a specially created rink at the Palacio Vistalegre.

The show features Javier Fernández, a Spanish figure skater who won a bronze medal at this year’s Winter Olympics in PyeongChang. He’s the country’s first skater to win an Olympic medal, and among his other achievements are two world championships and six consecutive European championships. In November, Fernández officially announced that he will retire from competing in 2019.

‘Revolution on Ice’, which has been travelling Spain for the past two months, sees Fernández take to the ice in a production that features live music, guest performers and a range of skating stars from across the world.

In addition, €1 of the ticket price goes towards a project at the Madrid La Paz Hospital to build the CRIS Investigation and Advanced Therapy for Child Cancer unit.

Salvador Dalí in photos as you’ve never seen before