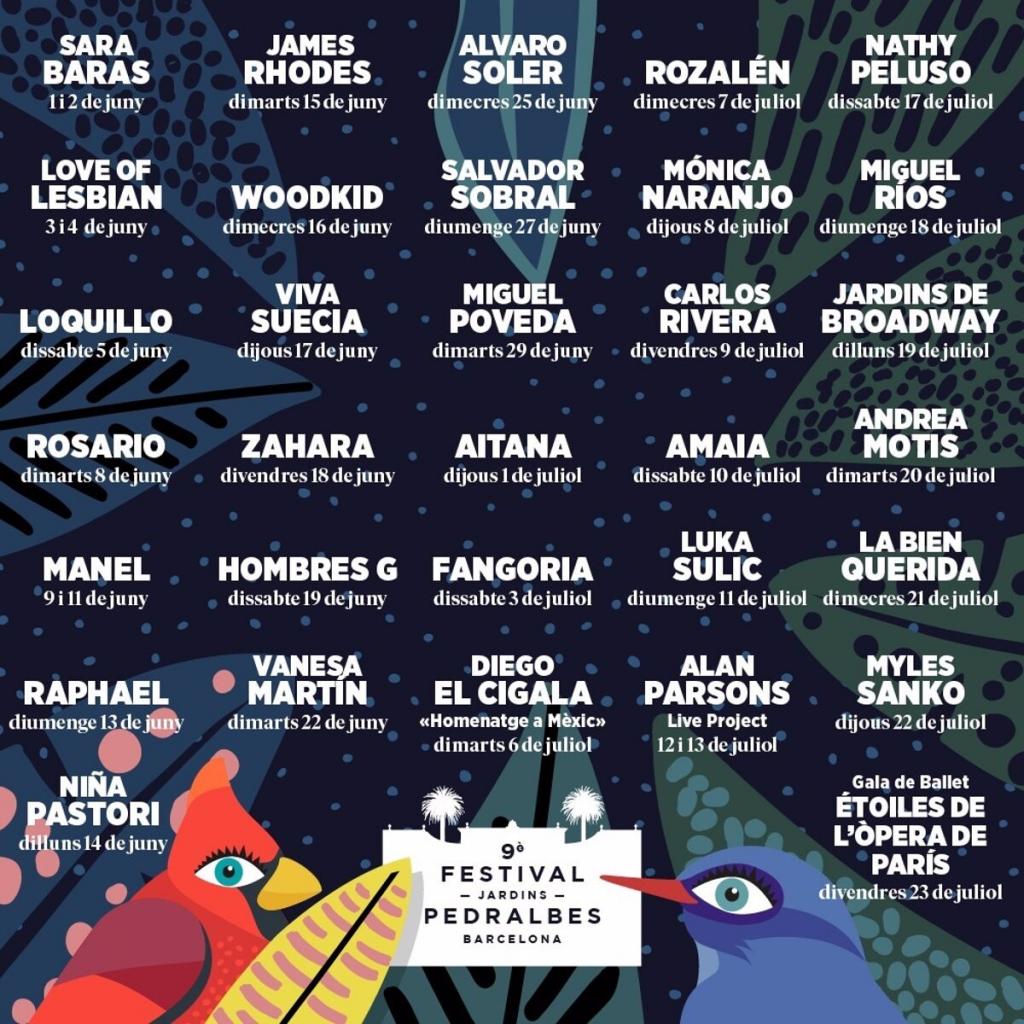 This summer, the music will never stop playing in the Pedralbes gardens. This iconic city venue, set among beautiful natural scenery, which has been hosting the Pedralbes Festival for the past nine years, will be transformed into a space to enjoy the concerts by top artists yet again.

The organisers of the Pedralbes Festival, ConcertStudio, in association with other city venues, have joined forces to bring you a complete culture programme coupled with a varied and select food offer in the open air, that will liven up your summer nights more than ever. 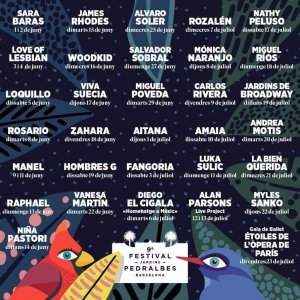