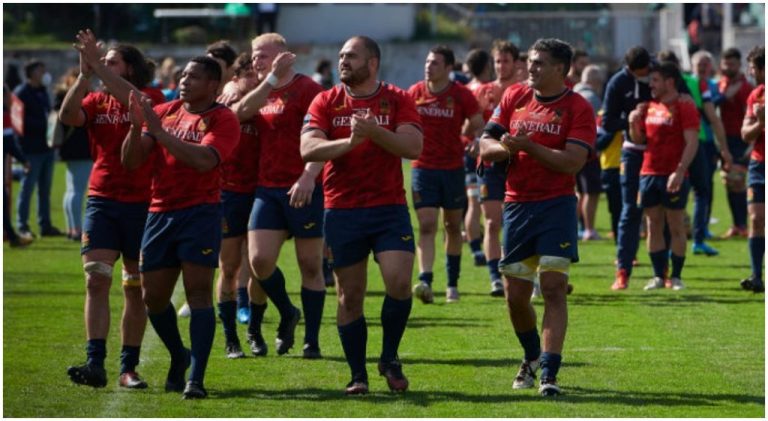 Spain will finally not participate at next year’s Rugby World Cup in France after its appeal against disqualification for fielding an ineligible player during qualifying was dismissed, World Rugby announced on Monday.

‘Following an appeal lodged by the Federación Española de Rugby (FER), an Independent Appeal Committee has upheld the original decision of the Independent Judicial Committee relating to breaches of player eligibility during the European regional Rugby World Cup 2023 qualification process,’ a statement from World Rugby said.

‘In accordance with World Rugby rules, the decision of the independent appeal committee is final and cannot be appealed again,’ it added. A copy of its full written decision can be found by clicking here.

The ruling also confirmed that Romania will take Spain’s place at next year’s tournament while Portugal — the team Spain beat to seal their place at France 2023 — have taken the spot vacated by Romania in the final qualification event taking place in November.

South African-born prop Gavin van den Berg, who has been playing in Spain since 2018, featured in two qualifiers against the Netherlands in 2020 and 2021 but was deemed not to have served the three years of residency needed to become eligible under World Rugby rules. Spain had appealed the ban, citing inconsistencies with other national teams. ALSO READ: Spain appealing 2023 Rugby World Cup ban, citing inconsistencies.

It is the second time that Spain have missed out on World Cup qualification on these grounds.

In 2018, along with Romania and Belgium, they were were sanctioned for fielding ineligible players, paving the way for Russia to qualify for the 2019 World Cup in Japan.