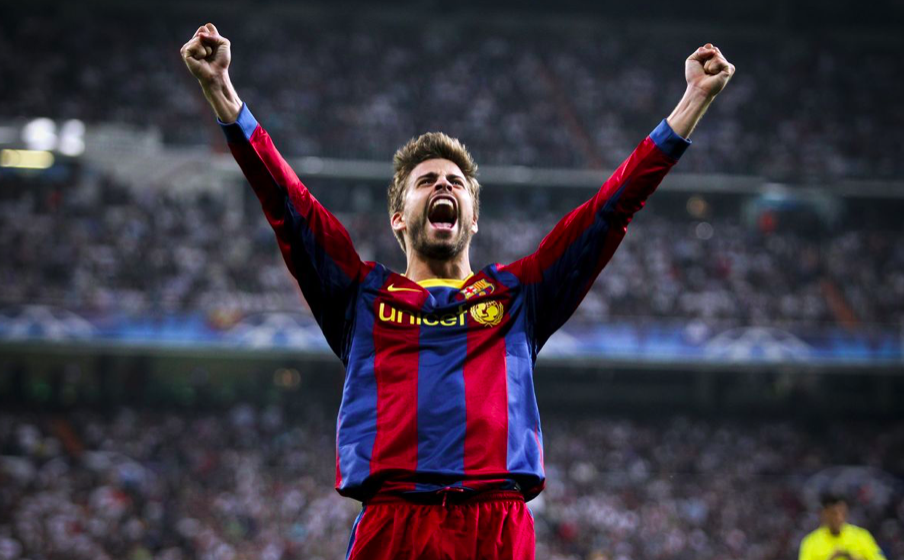 The Spanish Football Federation (RFEF) arranged for a commission of €24 million to be paid to Kosmos, a sports events company founded by FC Barcelona defender Gerard Piqué, as part of the Spanish Super Cup moving to Saudi Arabia, a report by Spain’s El Confidencial said on Monday, backed up by leaked audio files.

Piqué has since responded to the report by saying that ‘everything we have done is legal’ and when asked about a possible conflict of interests, the Barça and Spain defender argued that ‘a commercial issue has nothing to do with a result on the football field’.

According to El Confidencial, the contract negotiated by the RFEF includes Kosmos receiving €4 million for each of the six tournaments to be played in Saudi Arabia from 2020, whilst the federation itself receives €40 million for each competition.

‘Piqué had a key role in the negotiations for the Spanish Super Cup to be hosted in Saudi Arabia, and throughout this process enjoyed preferential treatment from (federation president) Luis Rubiales, for reasons yet to be determined,’ El Confidencial wrote on Monday.

Before the tournament, Rubiales confirmed in a press conference that Kosmos had participated in the negotiations with Saudi Arabia.

He said the RFEF had made no direct payment to Kosmos, avoiding any conflict of interest and a breach of its code of ethics.

According to sports newspaper Marca on Monday, the federation believe ‘this information does not say anything new compared to what was made public in 2019’.

Piqué said: ‘It’s all legal. We can debate the morality of it, but the only illegality is the leaking of the audios. In 2019, Kosmos’ involvement and the commission was already known.’

‘Officially, the commission is paid [to Kosmos] by the Saudi government. We don’t get paid by the RFEF. It’s €4m, 10% of the total agreement,’ he added.