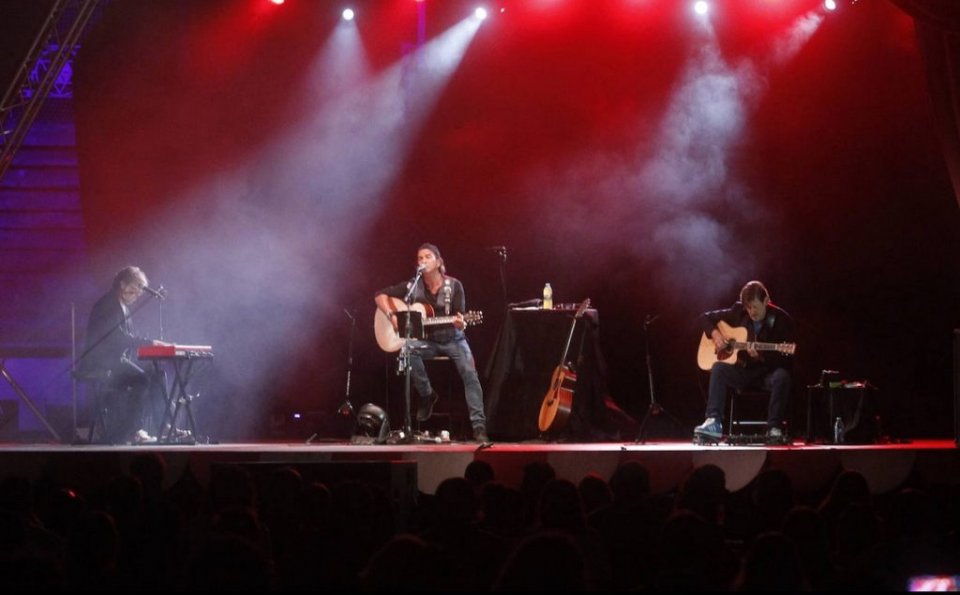 The line-up of the festival was presented by its co-director, Joan Ramon Rodríguez, and local councillor for culture, Xavier Salmerón.