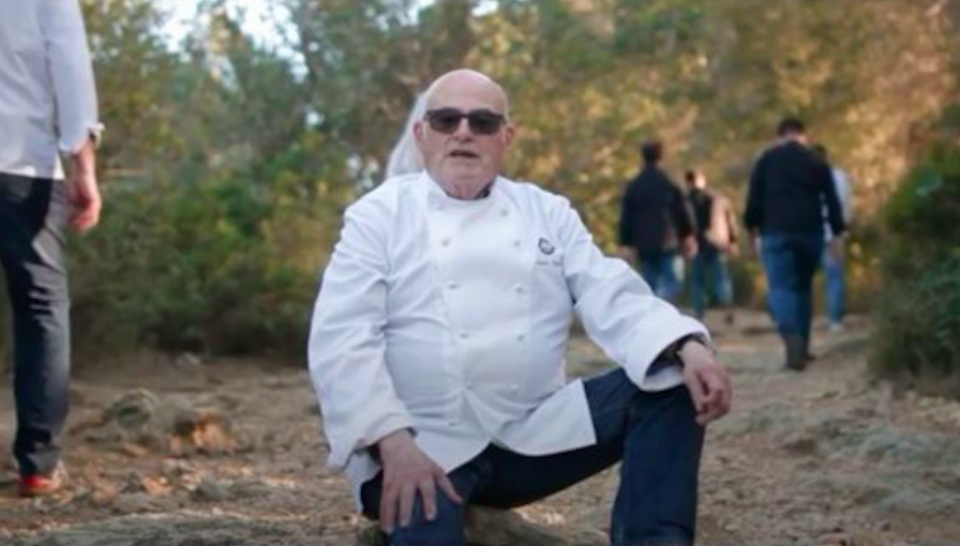 What began as a bet, turned into an attention-grabbing project, promoting the local industry of Sitges, as well as revealing the three sides of local chefs – the professional, the rogue and the committed.

When Estrella Damm premiered its 2021 Mediterráneamente campaign three weeks ago, Sitges chef Valentín Mongay had the idea of creating a local adaptation of the spot.

Estrella’s publicity campaign this year features some of the most prestigious and recognised chefs in Catalonia, and is intended as a tribute and a show of support for a sector that is suffering terribly from the effects of the pandemic.

The proposal of Mongay – to recreate the advertisement with a local spin – began as more of a joke than a project. However, audiovisual professionals and members of the local hospitality sector soon became involved – helping the idea evolve into a reality .

Although the result is a parody, it is an interpretation of the original advertisement, and at the same time, a redemption of a sector which has fallen on unprecedented hard times.

Marc Martínez, ‘Pinguï’, Facundo Beraud, Dani Vallès and Pablo Hernández kickstarted the project, receiving immediate support from members of the local industry as well as other professionals from the audiovisual and production world – which helped to shape and subsequently execute the idea – with music created for the occasion by Pinyu Martí.

The filming took place on Saturday 20 March in the afternoon at Los Collos, taking advantage of the sunset and emulating the environment where the original spot by Estrella Damm was filmed at Cala Montjoi, in the Empordà. About 40 local restaurateurs participated in the recording, in which a drone was also used. The result was presented this Saturday and since then has been circulating on social networks.

You can view the spot here:

Spotlight: Why you should be upskilling in 2021

Covid cases return to Sitges and Ribes, but at a low level

Sitges sees a significant increase in economic activity compared to 2020