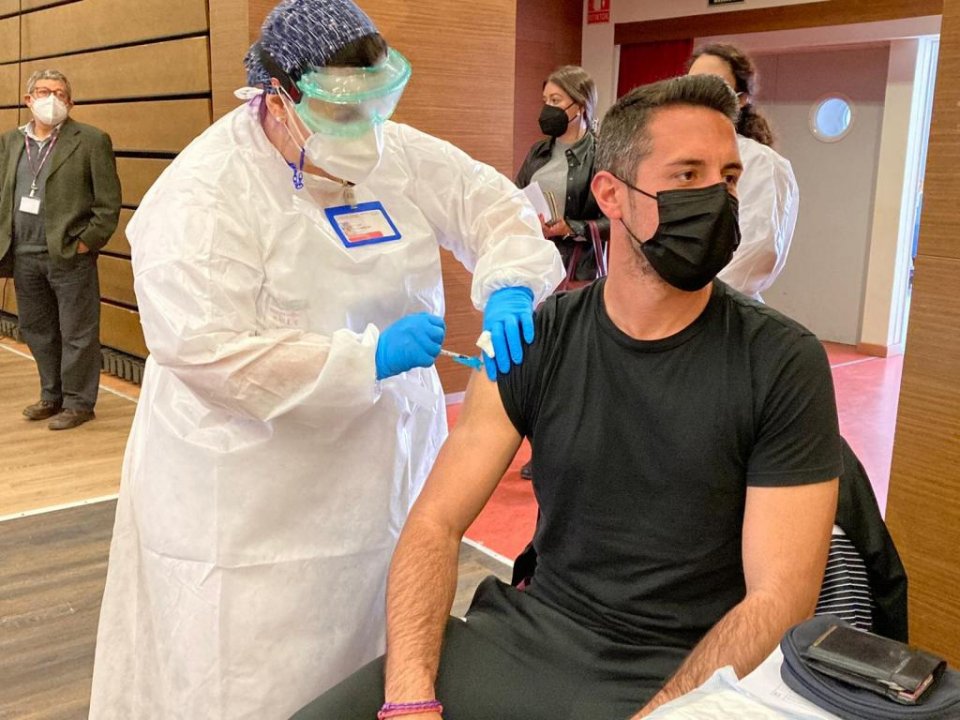 Authorities clamp down on travel restrictions

This Easter there will be no visiting of second homes in different regions as restrictions are tightened, and the first victims have already fallen foul of the measures.

A 78-year-old woman from Madrid was reported to the authorities by a neighbour at the Playa San Juan area of Alicante on Thursday as part of ‘Operación Semana Santa’.

According to Cadena Ser radio, a neighbour called 112 to inform them that someone from outside the Valencia region had travelled there, breaching the Coronavirus restrictions. Patrol units of the Alicante local police were despatched to identify the woman.

Travel between regions is not allowed without a justified reason and the woman now faces a fine of up to €600. The Easter period restrictions came into effect on Friday and will stay in place until 9 April. Full details here: Details of curfews & restrictions for all regions of Spain during ‘State of Alarm’

Following last week’s fiasco over whether or not to use the AstraZeneca vaccine, the mass vaccination of teachers and school staff got underway on Friday afternoon and was followed by an intense day of inoculations on Saturday.

The vaccination of education professionals will resume on Wednesday afternoon and conclude during the day on Thursday, taking advantage of teachers being on Easter holidays in case they suffer any side effects from the jab.

Valencian health minister, Ana Barceló said: ‘Vaccination, the best hope to end the pandemic, is forging ahead.’ She said it was the fruit of a collective effort between teachers and the education department with the town councils working together to make the whole process function without problems. She also praised the effort of health workers for their dedication which she said went above and beyond the call of duty.

Wednesday also saw the restarting of the vaccination programme for fire-fighters, police officers, military personnel and other risk groups, aged under 60, with the AstraZeneca vaccine.

There had been much confusion during the week as the government changed its recommendation on whether those who had already been infected with Coronavirus during the past six months should have the vaccine or not. Previously the advice was, “Have the vaccine anyway’. This has now been changed to ‘postpone the vaccine’. Many believed this was because, having extended the age range for using the AstraZeneca jab to 65, there was now a shortfall of doses.

Those who have received the vaccine can download a vaccine certificate stating which they have received, when, where, which dose and the batch number. Click here for details.

Meanwhile, health workers continue vaccinating over 80s with the Pfizer and Moderna vaccines, but have yet to begin calling those between 70 and 79. In theory, they are to be vaccinated in April but this of course depends on the supply of doses.

Many foreign nationals living in the region are concerned about when they will receive the vaccine. Some are worried because they are in the middle of the residency process and others because they have private health insurance and the vaccines are only available through the public health system. On their Facebook page the British Embassy gives further advice on the issue.

While the rate of Covid-19 infections in Spain is rising, the Valencia region now has the lowest rate in the country, and is the only region in the ‘low risk’ category

Hospitalisations have dropped and as of Friday there were 450 people in the region’s hospitals, compared to 500 last week. The number of people needing intensive care is also significantly down at 100, compared to last week’s 145.

The latest dessert shop to open in the heart of Valencia’s old town has been causing quite a stir, not because of miniscule portions or avant-garde décor, but the shape of its waffles. La Pollería, in Calle Caballeros, serves phallic shaped gofres, complete with suggestive two-tone icing. The eatery arrived in Valencia, just a few metres from Plaza de la Virgen and the Palau de la Generalitat, at the end of February, having already caused a furore in Madrid when the first branch opened in December 2019.

It might not be everyone’s cup of tea, but most days there are long lines of people queueing up to try a pollofre (which might be loosely translated as a ‘willaffle’ or a ‘dickaffle’).

Fourth-year medical student, Lucia Cubells, went along this week with her friends to see what all the fuss was about. They agreed that the phallic waffles were delicious, if a little pricy at €4.30 each, but that the waiters were very entertaining.

Would you try one? Let us know! One thing’s for certain, waffles will never be the same again.

Hi, do you have any information regarding the 90 day rule and covid restrictions to travel. Will we be penalised for over staying? Thank you in advance.