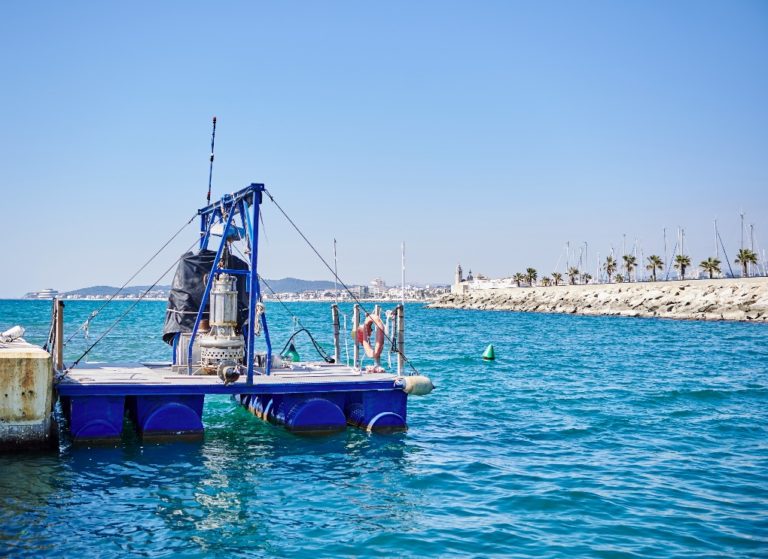 Year after year, sand is removed from the Port of Sitges in order to avoid any hazard to ships as they enter. Proposals have been made – and rejected – to utilise this sand to rectify sand shortages along the coast.

The proposal of depositing the extracted sand from the port on the beaches in Sitges has already been ruled out. This option was rejected by a team from the local government, who claim that the procedure affects both the seabed and biodiversity.

Another course of action has been proposed – but it depends on the decision made by other institutions – namely, the Catalan Government.

This option involves keeping the removed sand in storage, and later transporting it by truck to beaches with a shortage of sand. The aforementioned governing bodies have yet to decide whether this proposal is feasible.

The Department of Beaches has stated that the procedures surrounding this option are difficult. However, they are open to the suggestion to use the sand from the Port of Sitges if their resources to recover depleting sand reserves fail – as has previously been the case.

For example, last year part of the sand from Sitges port was sent to Gavà which, like the beaches in Sitges, also has an issue with sand shortages.

Further to this, another part of the supply from the port was taken to the beaches around the Delta de Llobregat, to compensate for the sand lost due to the construction of the Port of Barcelona.

Coso store in Sitges targeted once again by thieves