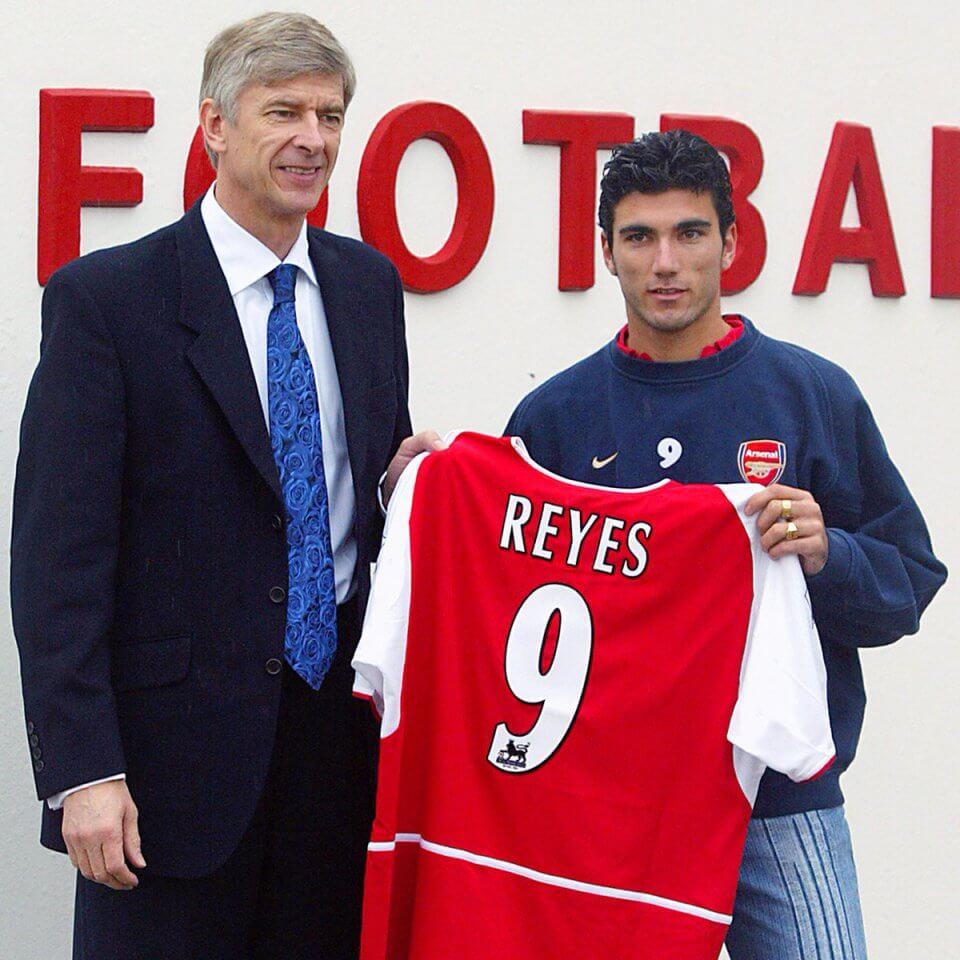 Tributes have been pouring in for José Antonio Reyes following the tragic news that the former Spain, Sevilla and Arsenal footballer has died in a car accident at the age of 35.

Arsenal also posted a message on Twitter:  ‘José, who was part of the Invincibles team, was a hugely popular figure at our club and will always hold a special place in our hearts. Our thoughts are with all his family, friends and team-mates.’

Former Arsenal manager Arsène Wenger said: ‘I am devastated to hear the terrible news about José. To his family and friends, all support from everyone in the Arsenal family. He will remain forever in our hearts.’

Spain captain Sergio Ramos, who is also from the province of Sevilla, and who came through the youth team just after Reyes and later played with him at Real Madrid, also tweeted his grief.

‘Broken. Shattered,’ wrote Ramos. ‘I have no words. All the affection for the family. We will always remember you, my friend! RIP brother.’

The emergency services in Andalusia and the authorities in the player’s home town, Utrera, said Reyes died in an accident on the main road from Sevilla to Utrera. They said another member of his family also died and a third person was injured.A

Reyes last played for Spanish second tier side Extremadura. He also played for Arsenal, Real Madrid and Atletico Madrid among other sides, as well as the Spain national team.

Reyes made his professional debut with Sevilla at the age of 16, moving to Arsenal in January 2004 for £17 million and was part of the famous ‘Invincibles’ which won the Premier League that season without losing a game.

He joined Real Madrid on loan in the 2006/07 season, winning the La Liga title and later joined neighbours Atletico before returning to boyhood club Sevilla in 2012, going on to lift three consecutive Europa League titles between 2014 and 2016.

As a mark of respect to Reyes, UEFA has confirmed that there will be a minute’s silence before the start of the Champions League Final being played in Madrid between Liverpool and Tottenham Hotspur on Saturday evening.

Focus: who will become mayor of Barcelona?