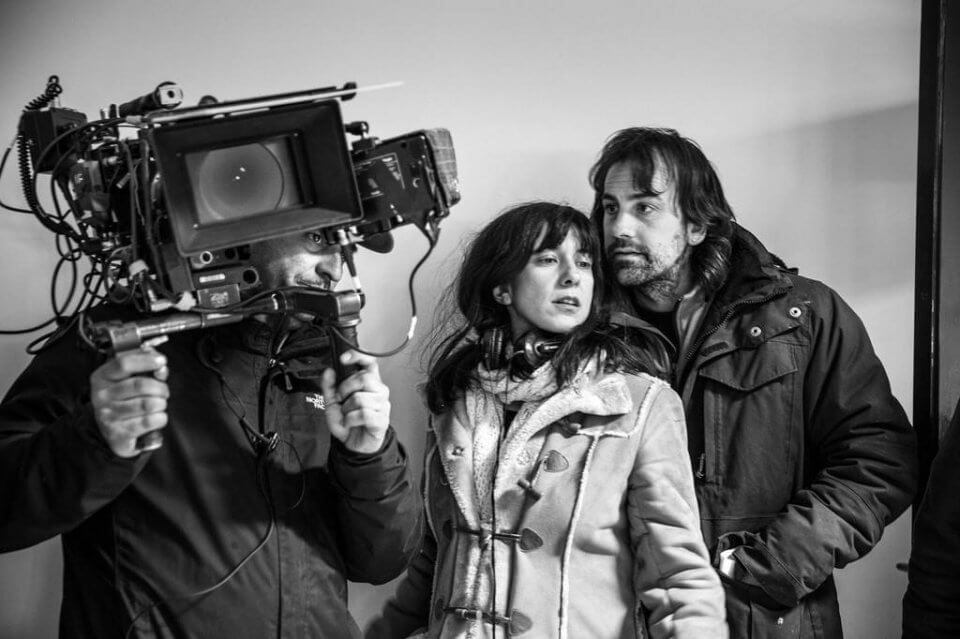 Currently running in Madrid is the eighth edition of the Festival Márgenes, a film festival dedicated to innovative, independent productions from South America, Spain and Portugal.

Having started back in 2012 as an online-only festival focused on Spanish films, Márgenes soon expanded its remit to include entries from South America.

Whilst it now has a physical event with hubs in different countries (including Barcelona, Montevideo, Mexico City and Santiago de Chile), it continues to have an important online presence.

This year’s event features three main sections: Official Section, El Presente (featuring six films that have appeared at different film festivals around the world this year), and Escáner (a new section focused on films from Spain).

There is also a special series entitled ‘The show in the millennial era’, which looks at the legacy of the Situationist International art movement in today’s cinema.

Parallel events include ‘Lafamily’, a workshop that aims to provide an introduction to the audiovisual world for children by looking at the different elements necessary to make a film; two masterclasses; and a concert from Spanish duo Esteban & Manuel.