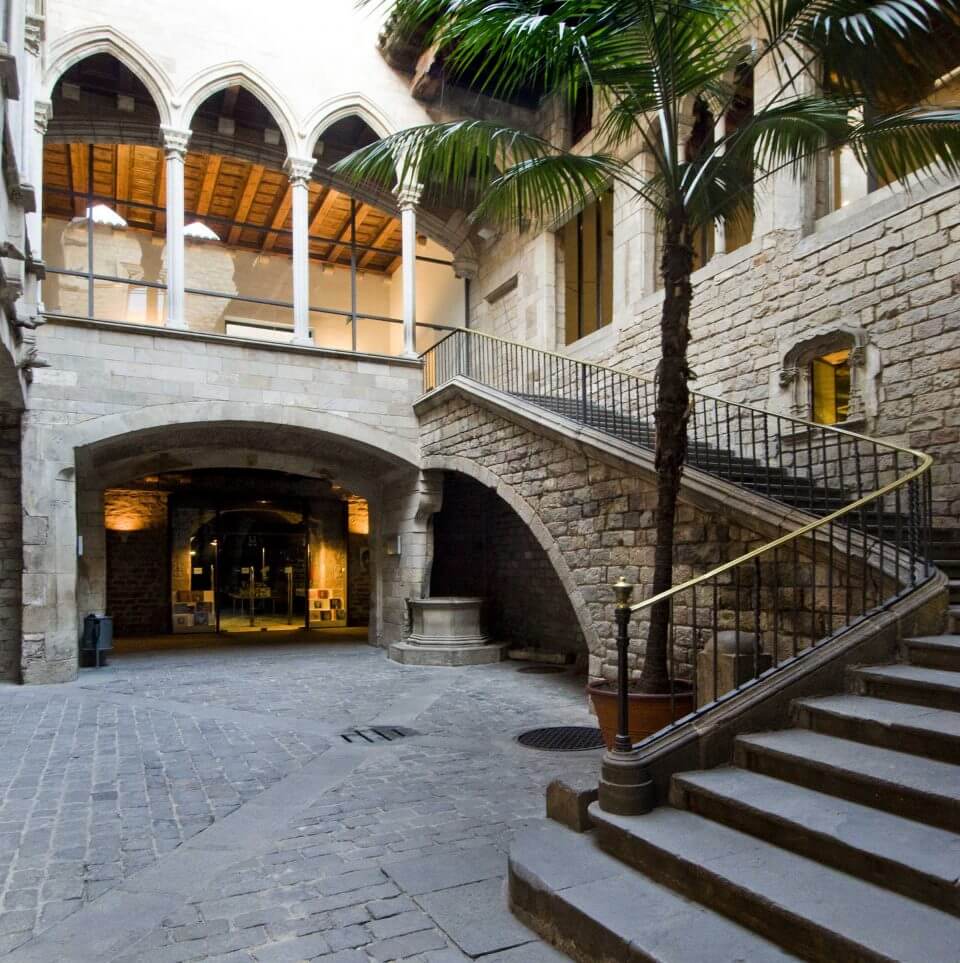 Barcelona’s popular Picasso Museum inaugurates two new exhibitions on 23 November, looking at two crucial creative relationships that Pablo Picasso had and that helped him flourish as a leading 20th-century artist.

The first is ‘Pablo Picasso and the publishers Gustavo Gili: work and friendship’, which is the first public display of the Gustau Gili and Anna Maria Torra Archive.

This body of work was bought in 2014 by the Picasso Museum and highlights the close association between the publishing company of Gili and Pablo Picasso, as well as throwing light on the artist’s life in and links with Barcelona.

It features documents and works that the museum has been cataloguing and conserving over the past four years, including some items that have never been shown in public before.

It can help with understanding Picasso’s creative process (especially in the second half of the 20th century, although the relationship between Picasso and Gili started back in the 1920s), his printmaking, and the importance of the Gustavo Gili company and its place at the vanguard of the Spanish book industry.

The second exhibition is entitled ‘Sabartés by Picasso by Sabartés’. Jaume Sabartés, who died 50 years ago in February 1968, was a co-founder of the Picasso Museum in Barcelona as well as a friend and confidant of Pablo Picasso and this show looks at the personal archive of this man who played such a significant part in Picasso’s life.

It highlights everything that Jaume Sabartés accomplished and demonstrates the many tasks that he undertook, including writing, translating and teaching, which made him much more than simply the artist’s personal assistant.

Visitors will also be able to see portraits of him done by both Picasso and other artists and photographers, and find out more about the project to create the museum, which was originally called the Sabartés Collection.